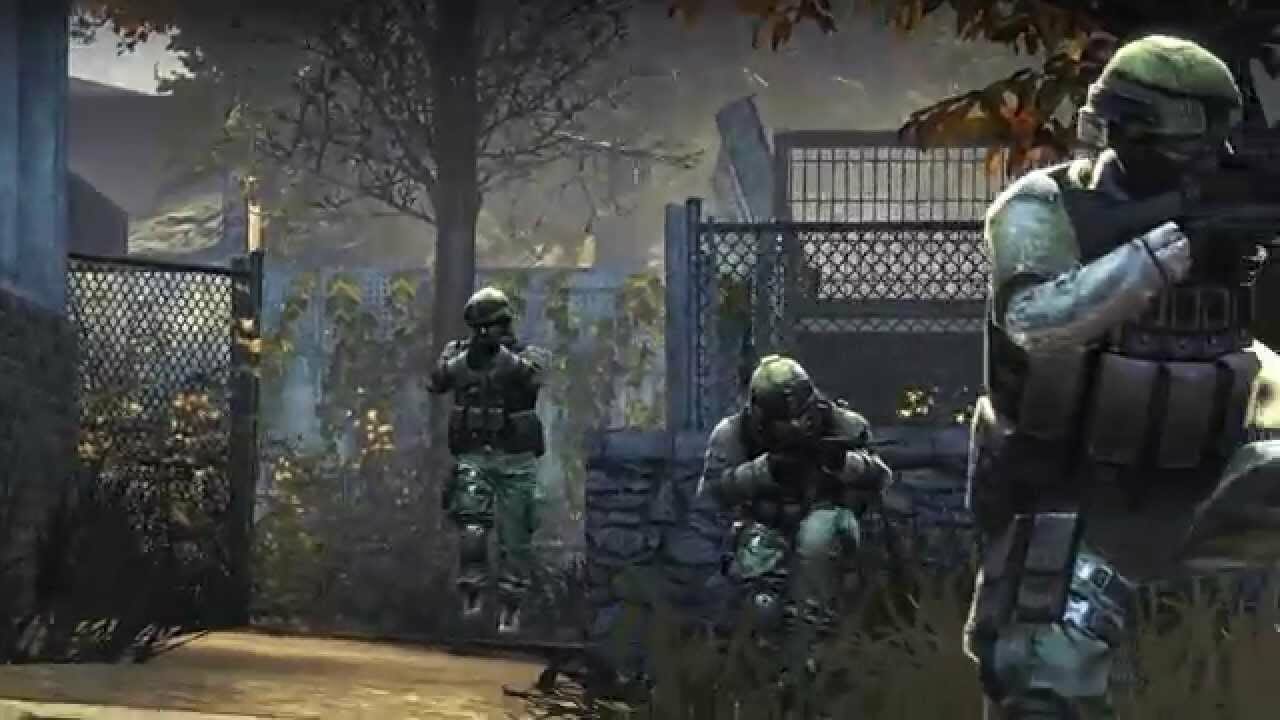 To kick off the multiplayer campaign for HomeFront we developed and produced a trailer that showed off the key USPs of the game – large scale warfare in a real, brutal battle set in America’s deserted suburbs.

Our biggest multiplayer capture yet involved 32 players; working with very early code meant close collaboration between our creative and production talent, THQ and Kaos studios, with an initial recce to their studios in New York required to work out exactly what the current build could show. Creatively, we needed to drive stand out in the crowded military shooter market for a new IP that could stand or fall on the perception of its MP experience and the promise of a new take on first person multiplayer gameplay.

Our creative was focussed on a narrative set up to the large scale battle – driving differentiation from the emotive appeal of fighting as part of the guerilla resistance, and the sheer scope of the MP mode, incorporating infantry, drones, vehicles and aircraft in a complex and choreographed trailer. Working iteratively alongside the development team, we worked from storyboard to initial capture in New York, then orchestrated the final capture in Los Angeles at THQ with a multitude of QA testers to really fill the map and showcase the epic battle experience.

“With Homefront’s debut multiplayer trailer, we wanted to convey the epic experience of Kaos Studios’ unique brand of large scale warfare, but still communicate our unique premise of an occupied USA. Maverick delivered a piece of original creative that did exactly that, and kicked off our multiplayer campaign in style.”