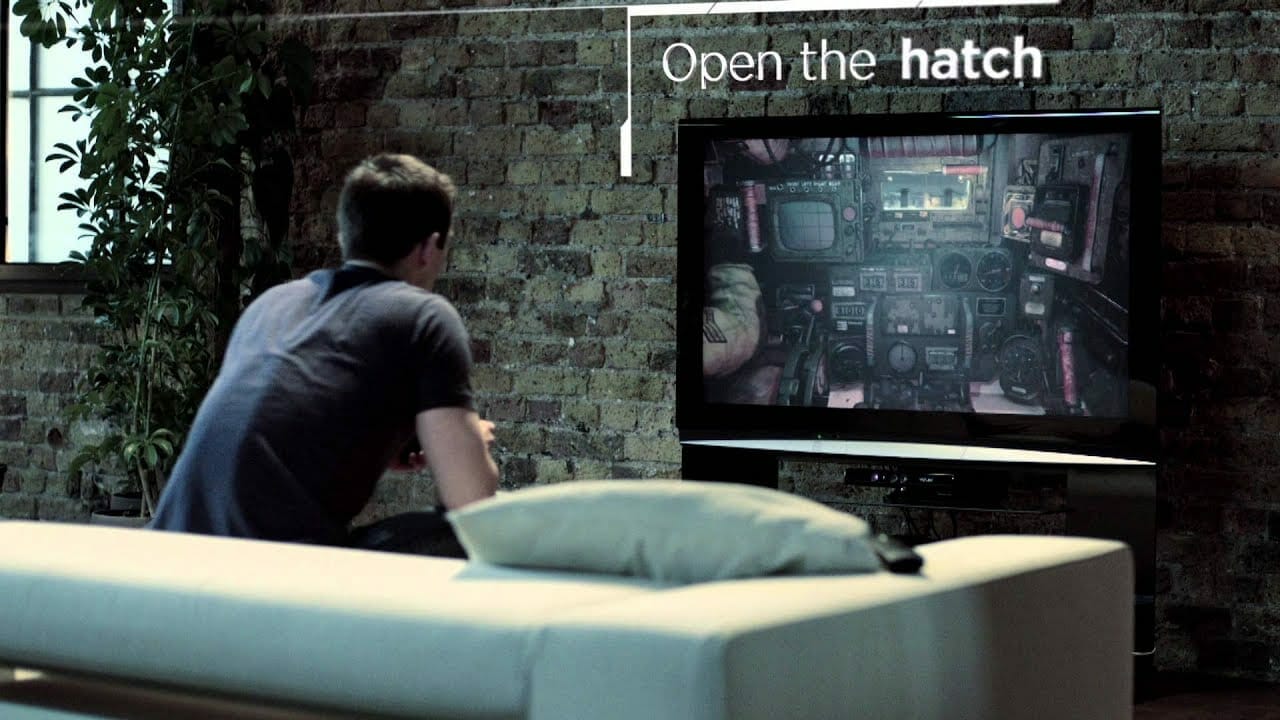 For Steel Battalion: Heavy Armor we were tasked with bringing core gaming to Kinect by promising a new enhanced, intense, emotional gaming experience that leveraged both the game’s reputation and the intrigue in the hybrid controller system and the benefits it would bring.

Our strategic thinking was that controlling the release of information about Kinect was key – the control system wasn’t a gimmick – it was integral to the experience of the game. By establishing the emotive themes and claustrophobic atmosphere inside the tank first, we could then link Kinect to that emotion – showing that greater interaction, greater intensity and more demands on the player’s reactions and decision-making abilities would make for a deeper experience.

Our core creative “Hard Outside, Harder Inside” worked on multiple levels – focusing on the men inside the tank and the mental stamina required to pilot a VT. It also communicated directly the idea of challenge – playing on the title’s reputation, Heavy Armor was a game that had to be experienced.

Maverick worked closely with From Software with very early code, augmenting gameplay with bespoke animation for the first look assets, and as the campaign progressed we delivered strategy; campaign creative; copy and positioning; in-engine, gameplay and live action trailers; print and a global live action TV spot for the title.