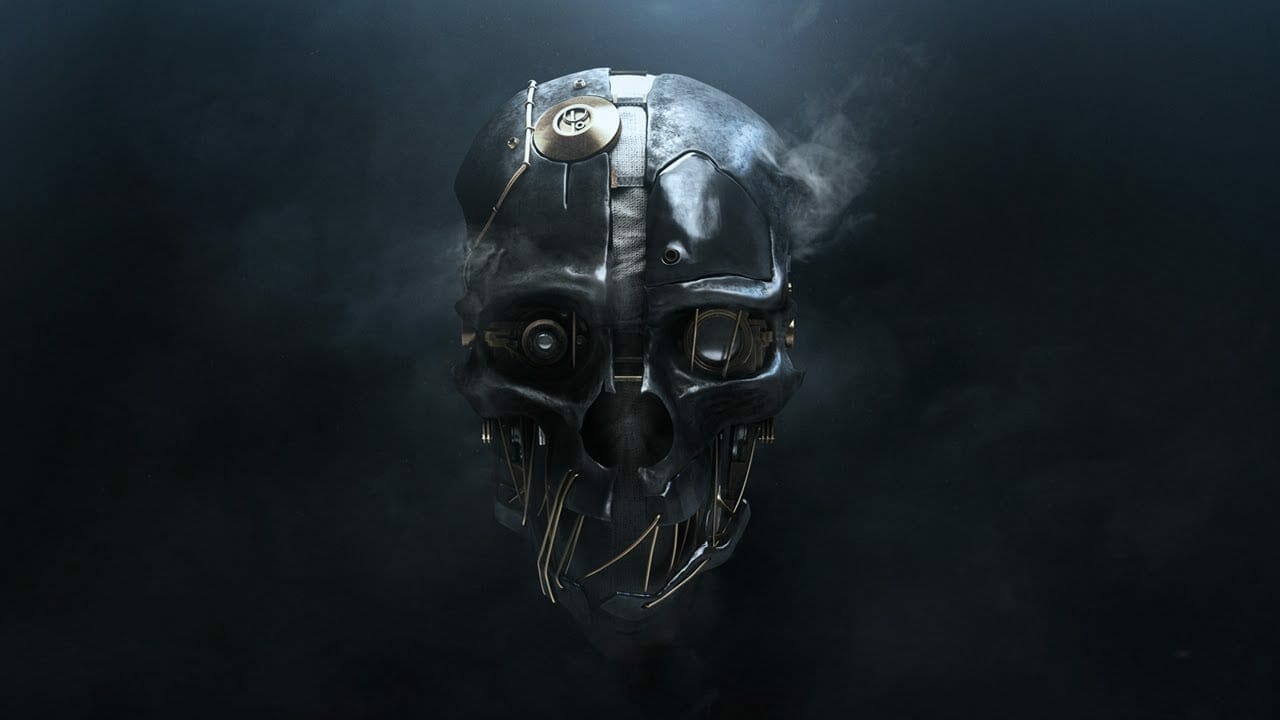 A good developer diary should provide useful and interesting information about the game in a way that reflects the game world and is supported by specific bespoke gameplay that deepens an audience’s understanding and appreciation of the game.

Interviewing some of the most talented devs in the industry about an incredibly cool and stylised new IP was great content in it’s own right, but we also ensured the interviews took place in a dark, watery dungeon that could easily have been in Dunwall city itself and we worked closely with the dev team to generate bespoke gameplay that supported each of the key comments the developers discussed.

When it came to the DLC trailers, again it was about spending time with the code to capture the best looking footage that highlighted the different playing styles the different DLC packs facilitated.

“With Maverick’s creative input and brand-establishing production, we’ve come to a point where Dishonored is a highly-recognized game in this incredibly competitive market, and a championed title for the core gaming audience.”