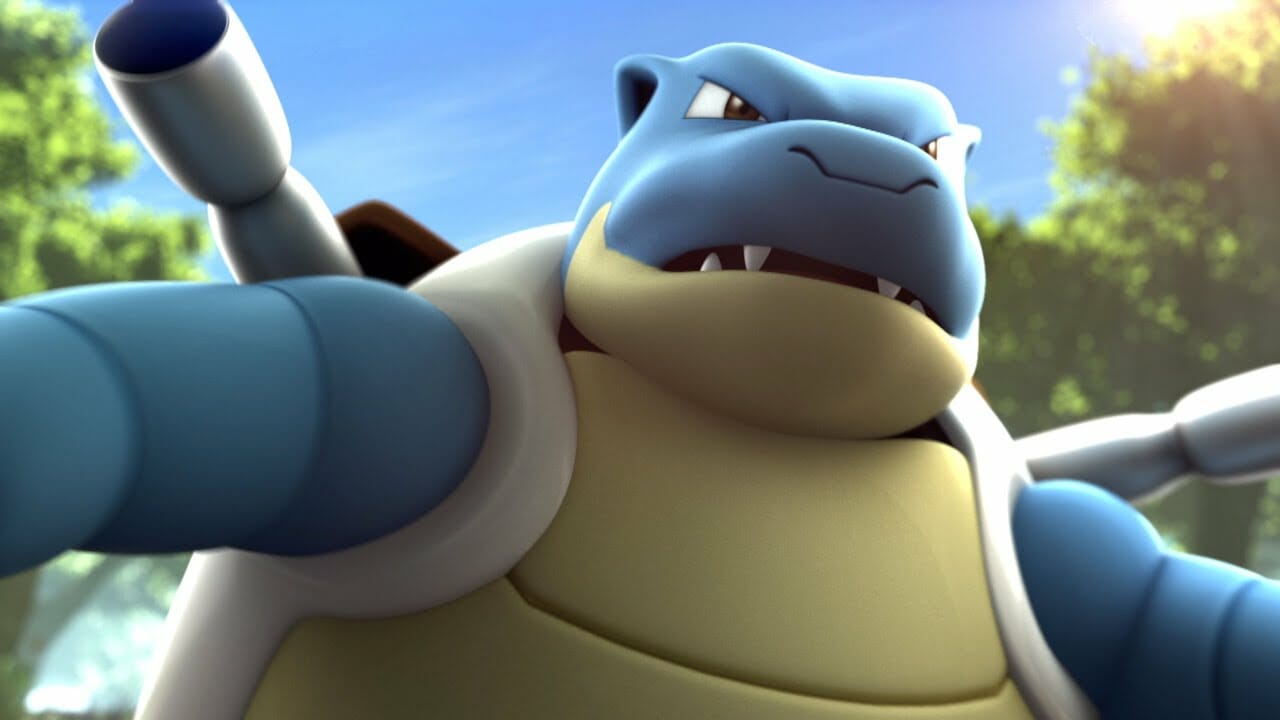 After successfully completing the Pokémon X and Y campaign last summer with Maverick, Pokemon wanted to start a new push around the Easter break to leverage popularity for the Pokemon X and Y 3DS game and combine it with the release of their new Pokemon X and Y Trading Card Game. The challenge was to think of a way to successfully promote these two titles as individual products, but also show how they were related within the brand.

The Maverick Team therefore developed a creative concept that demonstrated how the core gameplay pillars of Pokemon (battle, trade and collect) were possible in both products. Through use of CG animation, Pokemon characters were seen to be ‘captured’ into Trading Cards. This allowed us to communicate the synergy between these two titles in a visual way, encouraging fans of the 3DS games to consider The Trading Card Game as a way of expanding their Pokemon experience. What was particularly exciting for Maverick was that fans had never seen a card capture before, so it was a unique concept for us to develop, working closely with the Pokemon team every step of the way.