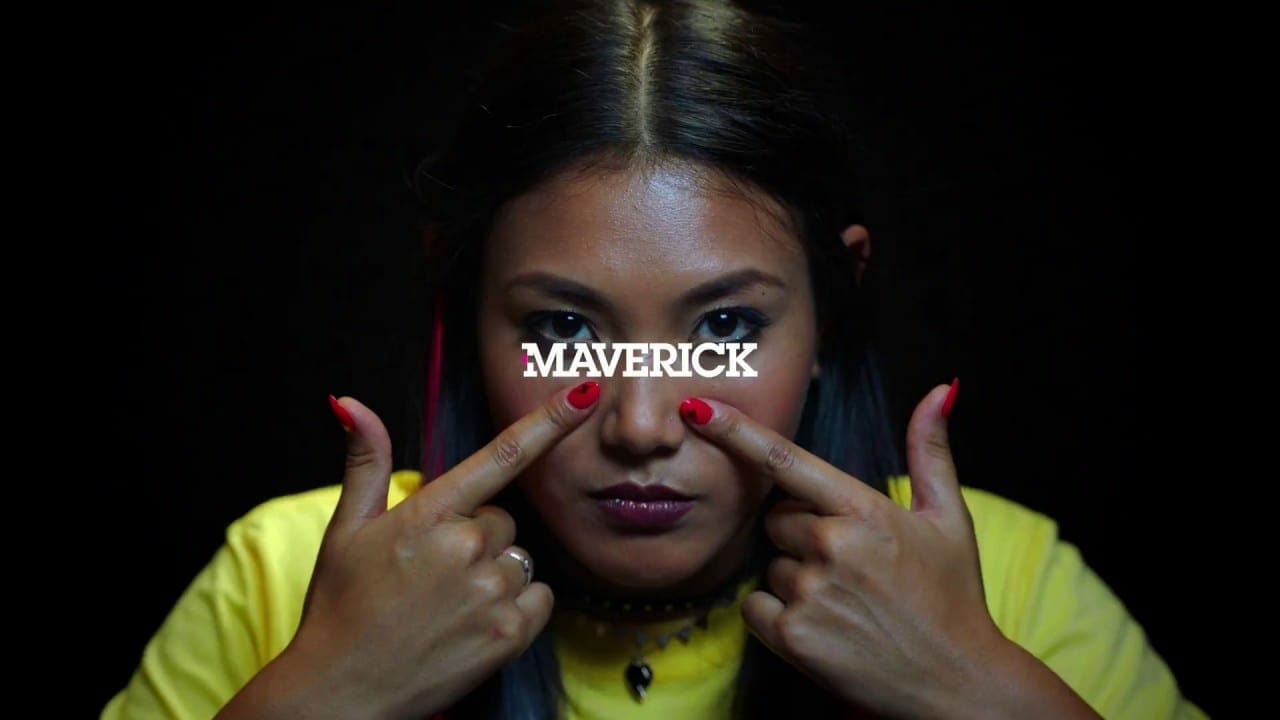 We wanted to show how intense, fast-paced, and fun the game is – and this was one of the first pieces of promotional content for Breakaway (“First!”) – so the pressure was on, it was “Time To Win”!

We needed to highlight the distinction from other MOBAs and self-evidently make it shareable in this age of social media and outrageous memes/gifs. So we ensured that the trailer spoke in the language of its target audience. Wow, such team, much sport, many fun, very battle – we clearly know our stuff!

Breakaway was still in its alpha stage when Maverick were invited to create this trailer, so Amazon only wanted to show a brief glimpse of the gameplay - so it was time to get creative and “Get Good”!

There were too many features to convey and not enough trailer time (or gameplay footage – “ah c’mon guys”), so we developed a cool fast-paced interruptive mixed-media approach with knowing gaming references to show off the sports-centred gameplay and social elements – inspired by the swift story-telling of film-makers like Edgar Wright and Chris Boyle.

We focussed on “Real World” players – using common gaming tropes that speak to gamers. Leeeeroy Jenkinsss!!! - Disclaimer we didn’t actually use this reference in our campaign (although maybe we should have – dammit Leroy). We had to balance being both inspiring and credible to competitive gamers, but also remain accessible to casual gamers.

The result is a rollercoaster trailer that presents Breakaway with a unique visual style that sets it apart from other MOBAs – which was our goal! So let’s “Win Big Together”, get in contact to find out how the Maverick team can help you next – “This Is Your Time”!