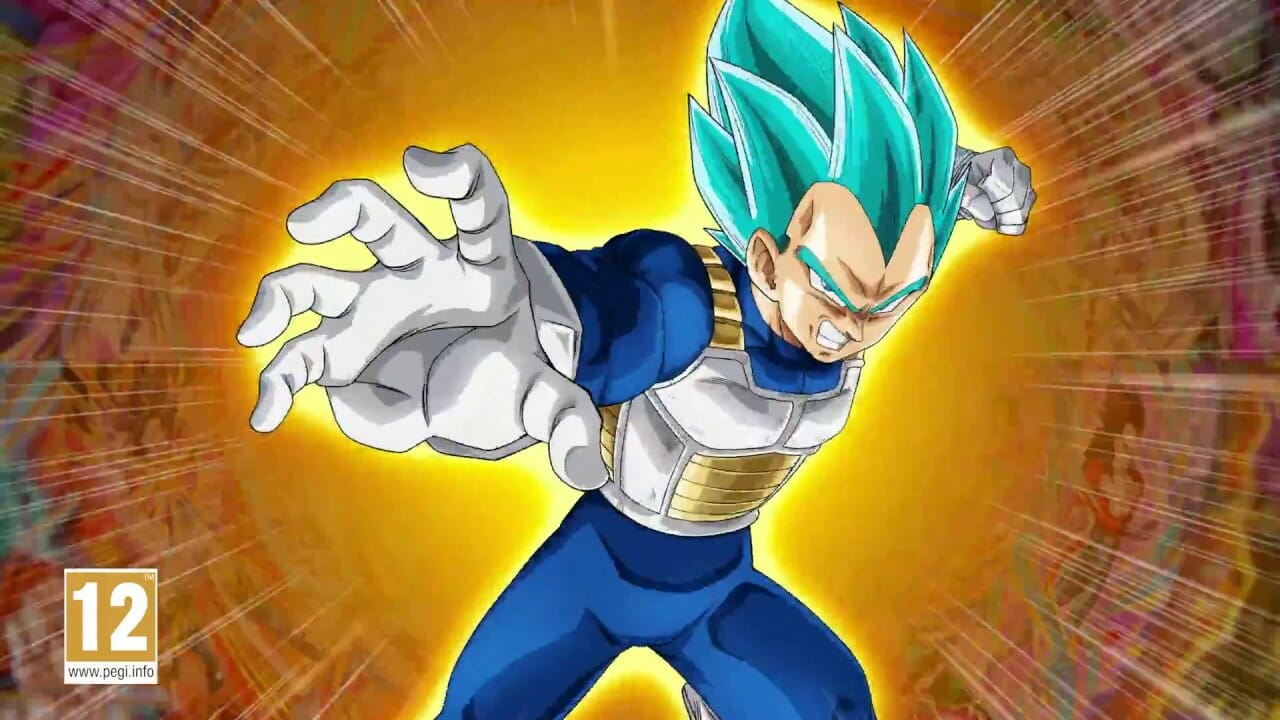 We had the grand total of three objectives for the Dragon Ball Z Dokkan Battle campaign: reach new users who've never played the game, improve the daily active users and to draw back lapsed players.

To achieve these objectives, we had to pull out the big guns with some Earth-shattering creative! In-house, we created a short television advertisement as well as online trailers, that used a green-screen to show off the game mechanics in a light-hearted and knowing way.

We hate to brag, but the trailers went down so well, it was run on TV more times than originally planned!