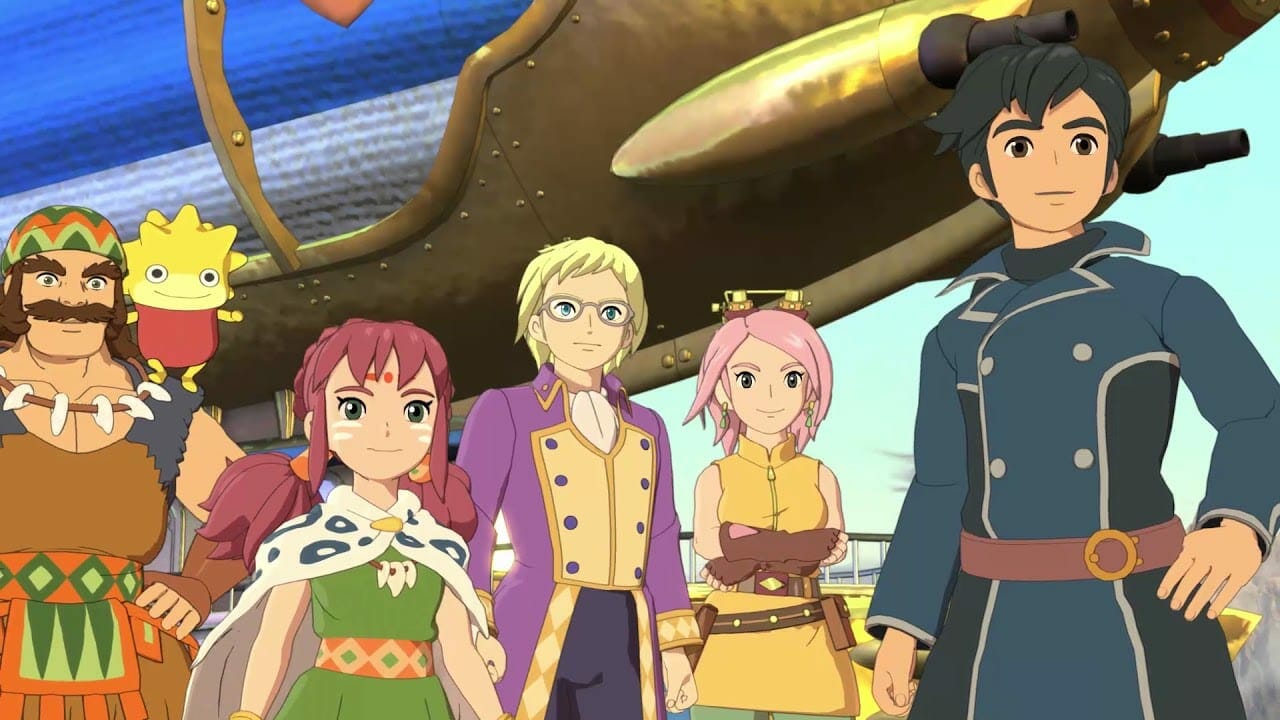 We had many objectives for our Launch Campaign for Ni No Kuni II - firstly we needed to communicate the sheer size of the Ni No Kuni universe to the audience. We also had to feature the main characters, explain their backstories, and give the audience a reason to care about them. Finally, we were to simply and effectively demonstrate the easy gameplay.

The aim was to use our expertise in storytelling to build a series of videos to raise the pre-order levels - so we created 3 Character Trailers, a Gameplay Trailer, and a Launch Trailer for the campaign.

The Character Trailers were used to introduce new characters and endear them to the audience, teasing the story. The Gameplay Trailer was used to elucidate some of the complex game areas, and used VO to make them easy to digest - we used a relatively short format, but still maintained the fun and magic of the Ni No Kuni world. The Launch Trailer teased the story and RPG gameplay mechanics - featuring accolades, including localised ones respective to each territory.