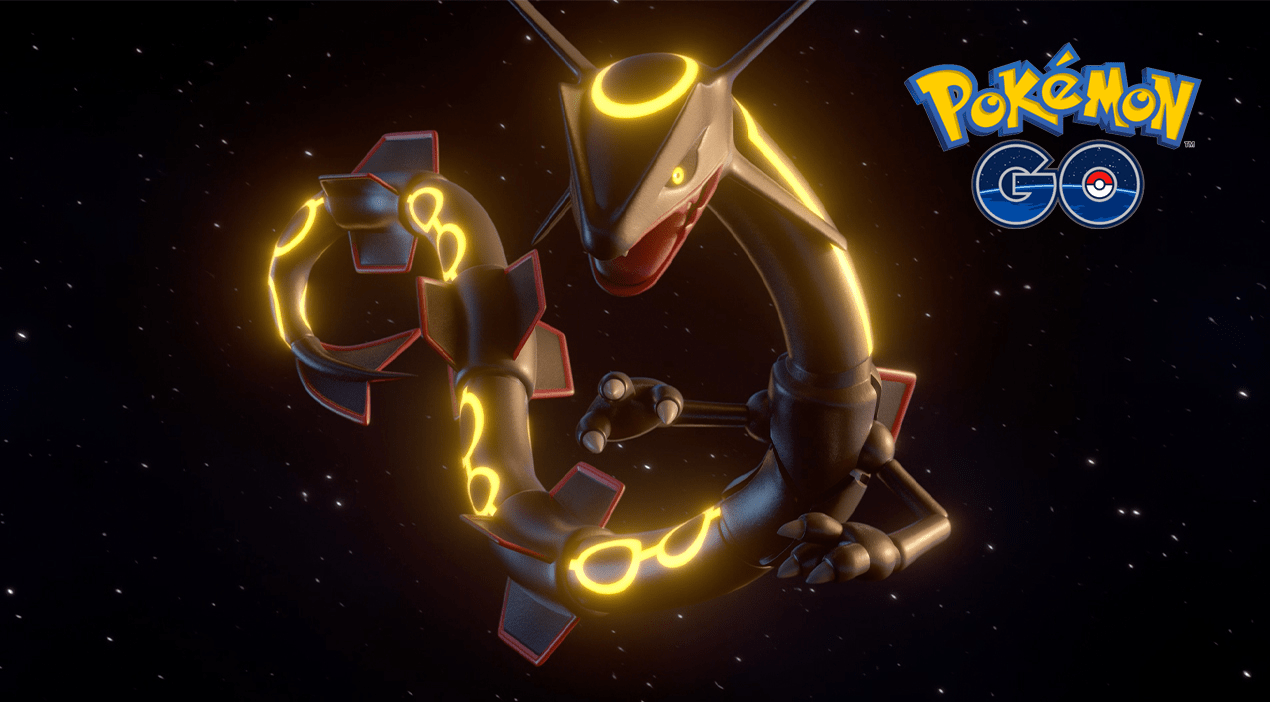 There's a lot going on in the Pokémon GO world right now, between Team Rocket raids and the Ralts Community Day. If that isn't enough to get trainers excited, (arguably) the coolest shiny is now available in raid battles! Rayquaza and Shiny Rayquaza, who hasn't been in the game before, will be cropping up in the super-tough five-star raids from July until September 2nd. We were fortunate enough to be asked to create the Rayquaza reveal trailer, giving the serpent a radiant reveal across Pokémon's social channels:

It's safe to say Rayquaza's appearance has gone down a storm, and our reveal-vid has certainly got Pokémon GO trainers worldwide electrified! With MYSTIC7 even going as far as to say "this 15-second video was more exciting than my 21 years of life..."