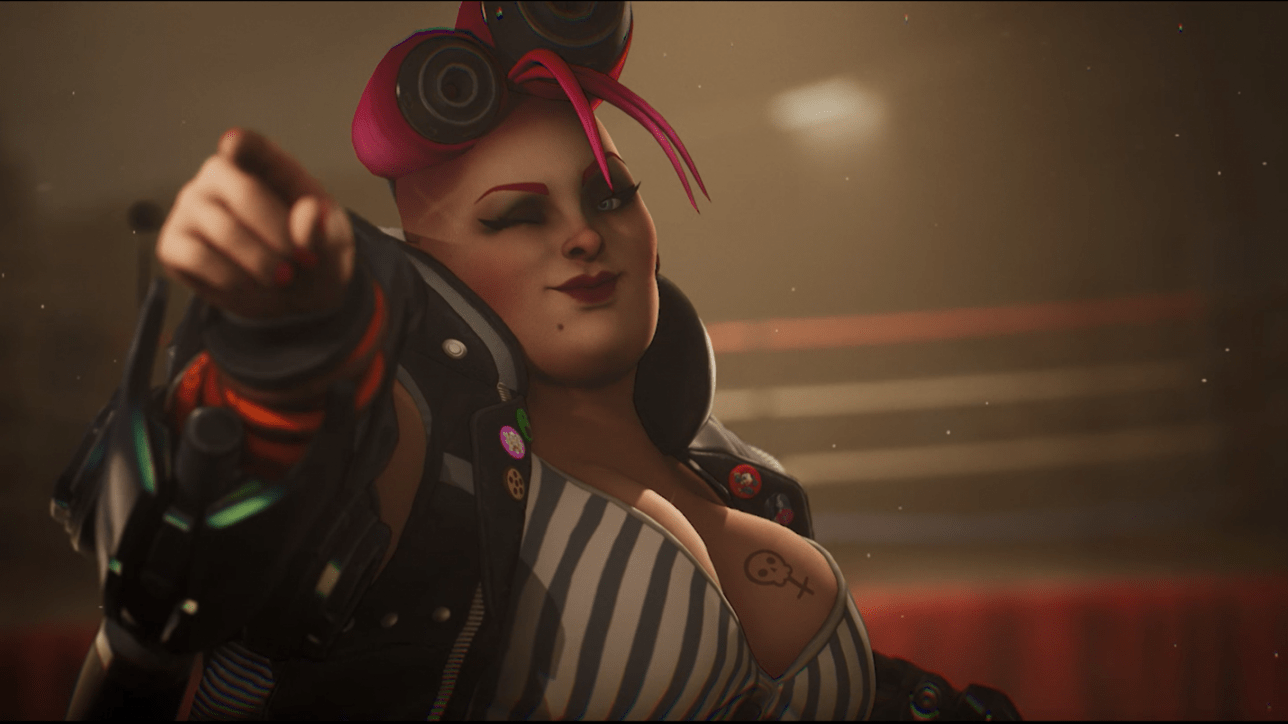 XO19 is the annual celebration of all things Xbox, giving fans an insight into the new titles, consoles and hardware being released by Xbox and Microsoft. Bleeding Edge, the new IP from our client Ninja Theory, was initially announced at E3 earlier this year, but a new trailer was required for the Ninja Theory social accounts for XO19. Taking the full-length trailer, Maverick set about creating a 30 second and 15 second cut-down video that was high-impact and perfectly equipped to hype fans up on Facebook, Twitter and Instagram.

The trailer demonstrates the eye-catching Bleeding Edge characters gearing up for battle. One of the most challenging factors creating this trailer was fitting in all eleven characters with only a maximum of 30 seconds. To do so we implemented quick cuts and dialled up the SFX to keep the trailer punchy and optimised for social media. If you look closely at the end, you’ll notice a teaser of a brand new Bleeding Edge character, Cass, who we subtly edited in with a focus on her USP– her piercing, bird-like claws.

This is the second social trailer we’ve produced for Bleeding Edge. You can check-out the E3 announcement trailer we created for Ninja Theory’s social accounts here.