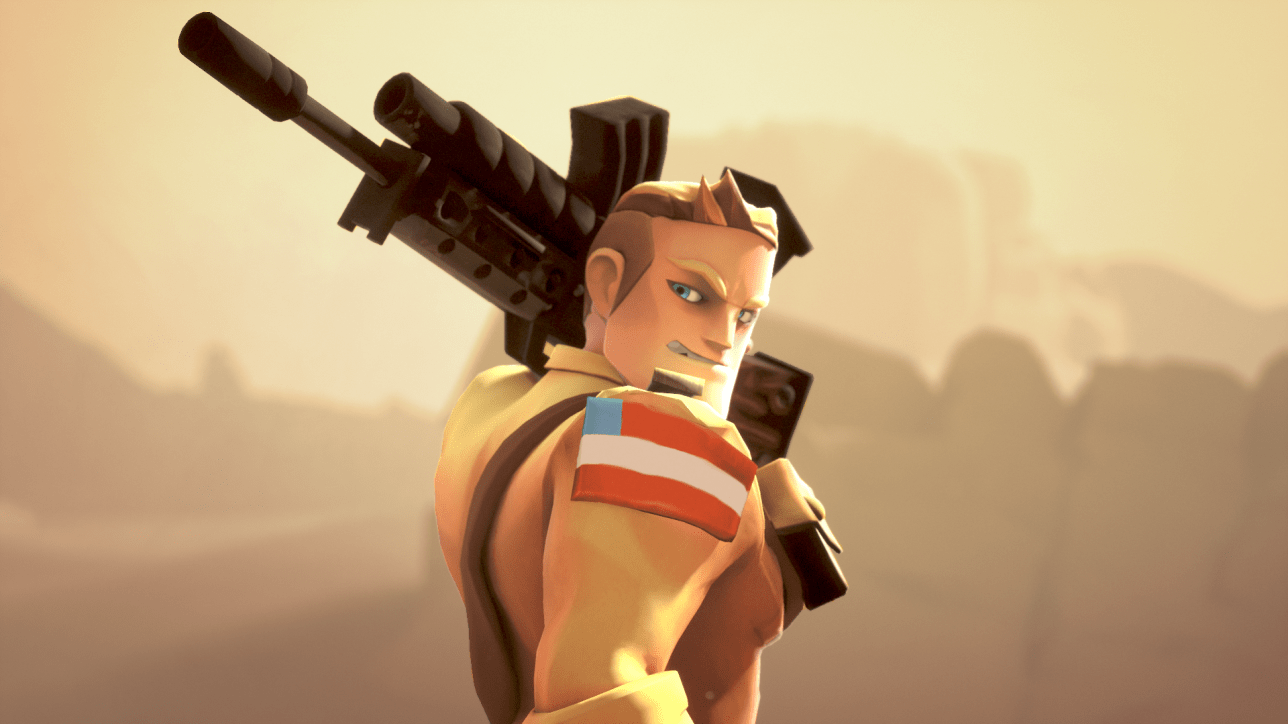 The iconic G.I. Joe character is coming to mobile! As G.I. Joe fans since the 80’s, we were super excited when D3 and Hasbro came to us to create the announcement trailer for G.I. Joe: War on Cobra. The G.I. Joe themed mobile game will be hitting iOS, Android and Amazon devices on the 20th January 2020.

To get fans hyped, we created an action-packed trailer showing off the stars of the franchise: Duke, Cobra Commander, Snake Eyes, and Roadblock. The game is the first major G.I. Joe title since 2009– we hope you’re as excited as we are!