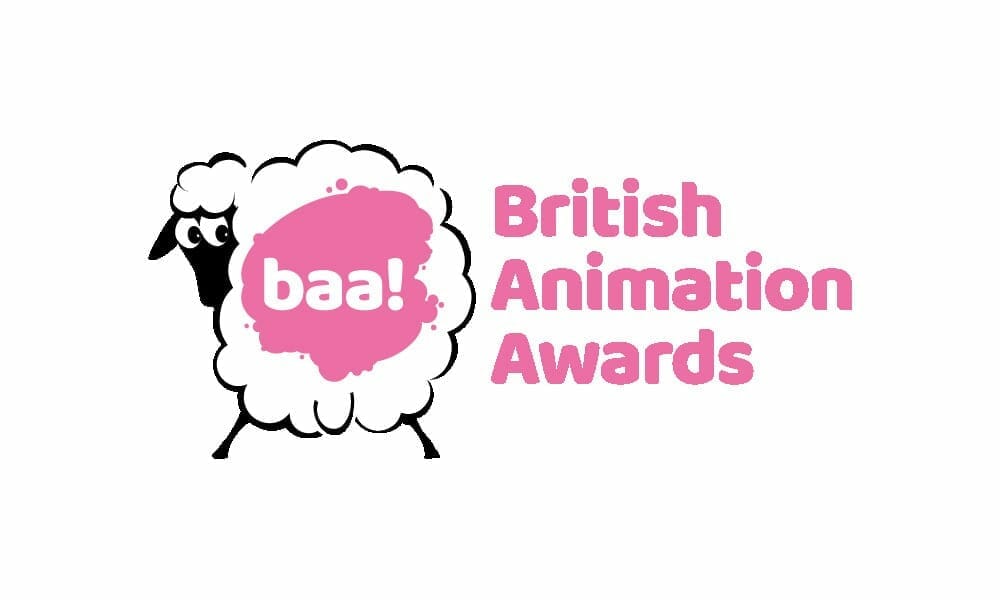 We're really proud to announce that we are officially finalists at the British Animation Awards 2020 – now in their 24th year running! Our film, ‘Pokémon GO: Planet Pokémon’, has been nominated along with two others for Best Commissioned Animation.

We're finalists alongside other talented productions and individuals such as Sally Hawkins and Bella Ramsey to name a few. In our category, we are up against two other very impressive animations: ‘Conception: Catie + Jen’ directed by Moth Studio and ‘The Mystical Journey of Jimmy Page’s ‘59 Telecaster’ directed by Smith & Foulkes.

This year’s BAA ceremony will be held at London’s BFI Southbank on the 12th of March. Tickets will be on sale from the end of this week. So, if all that is great about animation is your thing, make sure you grab a ticket to see them unveil the latest people to join the list of illustrious winners from past years which include Nick Park, Joanna Quinn, Tim Burton, Martin Freeman, Simon Tofield and Gorillaz. It would be a great honour to join those names!

Thank you again to the judges for considering our film and putting us forward as finalists, we are very grateful and looking forward to what the future holds.