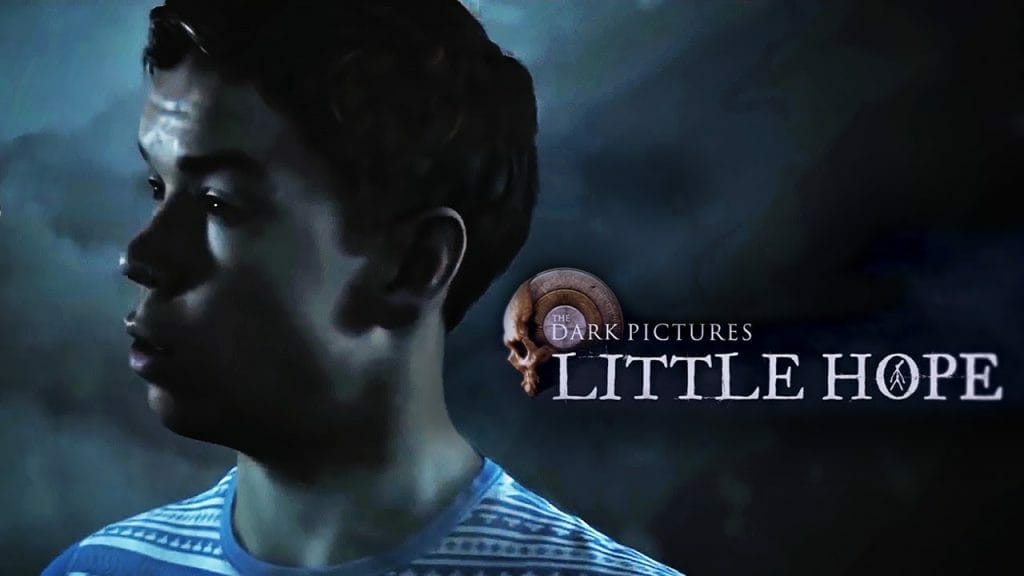 Following the success and positive reactions from the players of Man of Medan as the first instalment of The Dark Pictures Anthology, our clients at Bandai Namco and Supermassive Games asked us to produce their reveal trailer for their new chapter, Little Hope. The second of eight entries planned for Supermassive's Dark Pictures Anthology, Little Hope brings an all new and even more disturbing horror story to the anthology.
.

The story is once again told by the Curator, voiced by Pip Torrens, and tells the tale of five college students (including star Will Poulter) and their professor who must escape a small town with a dark history. As they try to escape, they must look deeper to understand the meaning of what's happening to them, the root of the evil and how it's connected to them through histories of frightful witch trials. The reveal trailer closes on the introduction of this abandoned rural town, Little Hope.

The Dark Pictures: Little Hope will be released Summer 2020 on Xbox One, PS4 and PC.

If you're interested in knowing more, read our post about how we produced the Man of Medan: Anthology trailer.