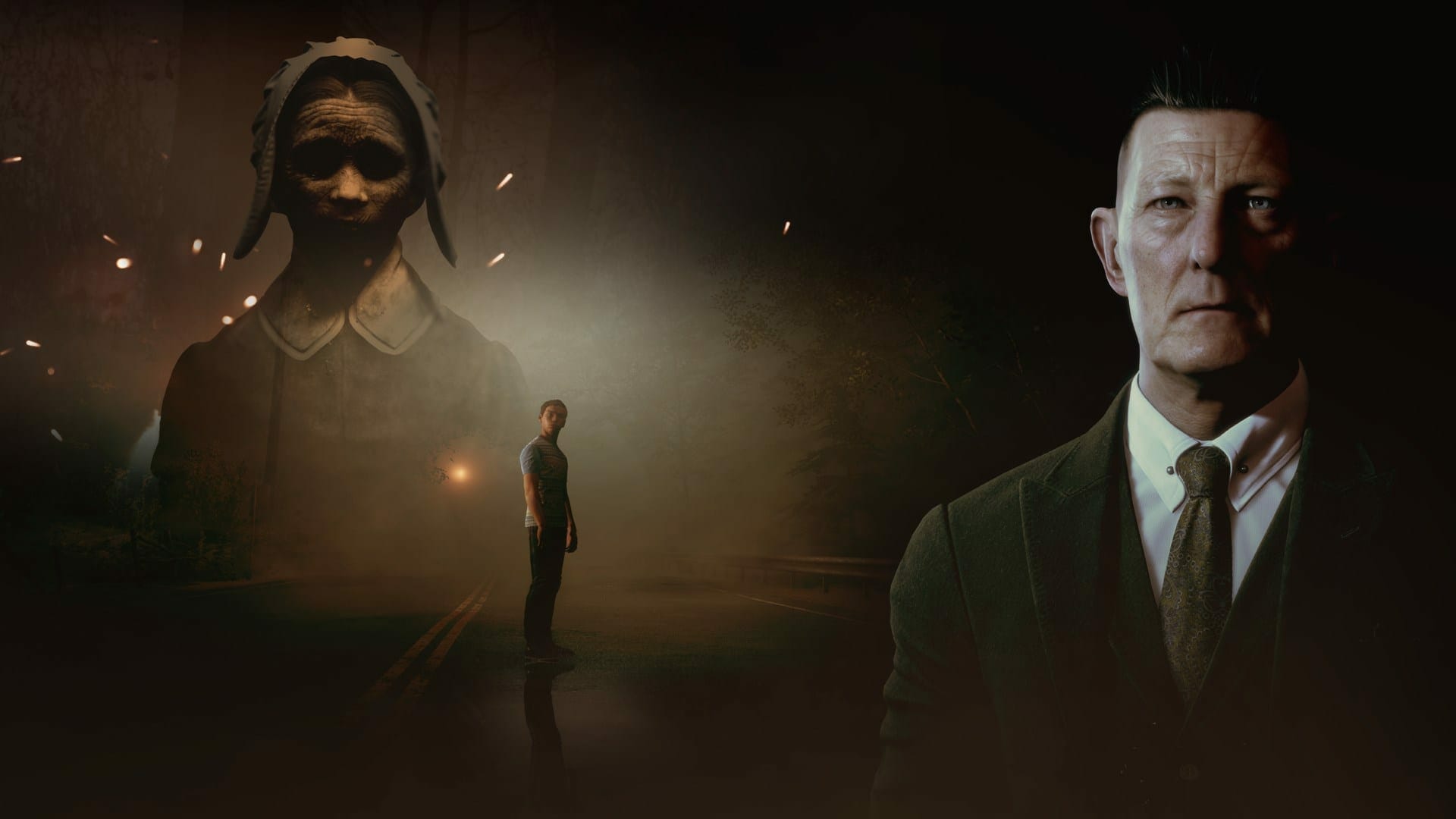 Tension “check”, jump scares “check”, genuine risk of nightmares “check”... this one is right up our street! We were thrilled to be asked to continue our work with Bandai and Supermassive Games on their bone chilling series, the Dark Pictures Anthology. So we’ve delved back into the world of horror with their second instalment, Little Hope, to help create the launch campaign ahead of its global release.

If you didn’t see our work on the first instalment in the series – Man of Medan, then check it out here!

Our campaign strategy was to first build anticipation of the new title following the hugely successful Man of Medan, and establish Little Hope as the sequel and position the game as the ‘must play’ horror title of the year. It’s a fresh story and has a brand-new tale to tell with a new cast of unsuspecting (A-list) victims.

We kicked-off our campaign with a Reveal Trailer - teasing the games heritage as the second story within the Dark Pictures universe and the setting of Little Hope itself.

Now that we had established excitement and anticipation, it was time to shed some light on the main story and give players a glimpse of what they could expect in this terrifying instalment - this lead nicely into our Story Trailer

Given the cinematic style of the game, our campaign drew inspiration from classic horror movies – teasing the story just enough to explain the premise while also drawing attention to the high-profile talent involved. Most notably with Will Poulter, lending both his voice and likeness.

Utilising Pip Torrens return as ‘The Curator’ as your all-knowing guide – we set out to showcase the deep and branching narrative and how players could define their experience in countless ways through choices that might determine whether characters live or die.

Bringing the campaign to a close, this was followed by our Launch Trailer which formed the last piece of the puzzle. With a launch date around Halloween we knew we wanted to take full advantage and tap into the huge interest that the horror community has for this time of year.

To highlight the dynamic two player experience and capture the impact of decisions made in game, we incorporated real players into the trailer itself to demonstrate the emotional impact of Little Hope’s multiplayer mode. Supported by the series cinematic visuals and a powerful narrative, the inclusion of real people helped raise the stakes and position the title as a social experience.

As The Curator eloquently puts it, our Launch Trailer’s purpose was to lay out in no uncertain terms that something wicked, this way comes…

Check out it out here.