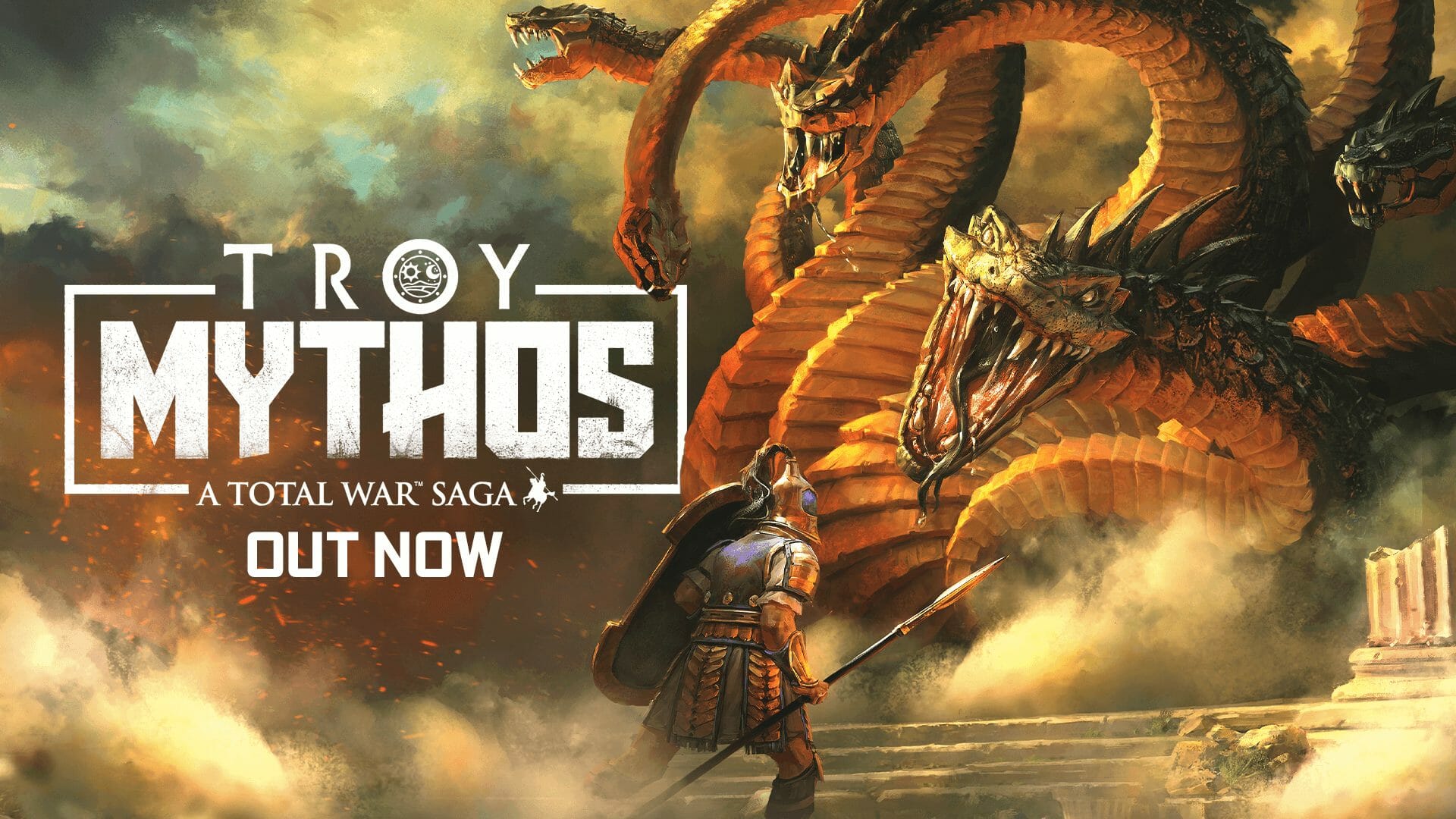 This summer saw Maverick sail into battle as we helped Creative Assembly tease the launch of their new MYTHOS Expansion Pack for A Total War Saga: TROY with a series of trailers filled with riddles that would put the Sphinx to shame!

With three significant monsters from Greek mythology featuring in the latest DLC, we worked on a short teaser for each with an overarching hero asset tying the narrative together.

Focussing on the doomed prince, Hector of Troy, was the hero of our piece, showing that these new units could shift the tide in favour of whoever was strong enough to tame them.

Working with Creative Assembly, our creative depicted hunting parties made up of an instantly recognisable unit for fans of the title, tracking down unknown creatures with visual and written clues for their quarries.

Following the teasers, the launch trailer encapsulated the core gameplay loop – beginning with Hector’s view of a tactical map, skirmishes are led against the creatures with only Hector strong enough to go toe-to-toe with them.

We wanted to get the Total War audience excited to step fully into the wild side. Being clear that there was a narrative reasoning and purpose for the inclusion of myth and legend, as well as showing off the new game mechanics.

The strategy was always planned to deliver anticipation and generate discussion online amongst the Total War community.

Launching sequentially onto YouTube, the Creative Assembly social team encouraged discussion through the CTA of each teaser, asking fans to answer the riddle in the comments section.

Each teaser racked up a KPI busting number of views before the next was uploaded the following day. On YouTube, the campaign reached almost a million views in the first week!

Bringing the world of Greek mythology into the Total War world with Creative Assembly was a fantastic project. We’re genuinely proud of the level of engagement and response the assets have generated, and we’re excited to see the title perform well following it’s September 2nd release.

Check out the Hero piece below, and click here to buy on Steam now!