You don’t need all the bells and whistles to make a splash! To drum up excitement for the Pokémon GO Community Days, we orchestrated some relatable, user-generated style content featuring some of Pokémon’s cutest characters.

June kicked off Pokémon GO’s summer Community Days, with Slakoth signifying the start of a series of announcement videos from Maverick. The social-centric video imposes the notoriously sleepy Slakoth in a real-world situation, seemingly making the most of the free transport the woman’s foot provides… 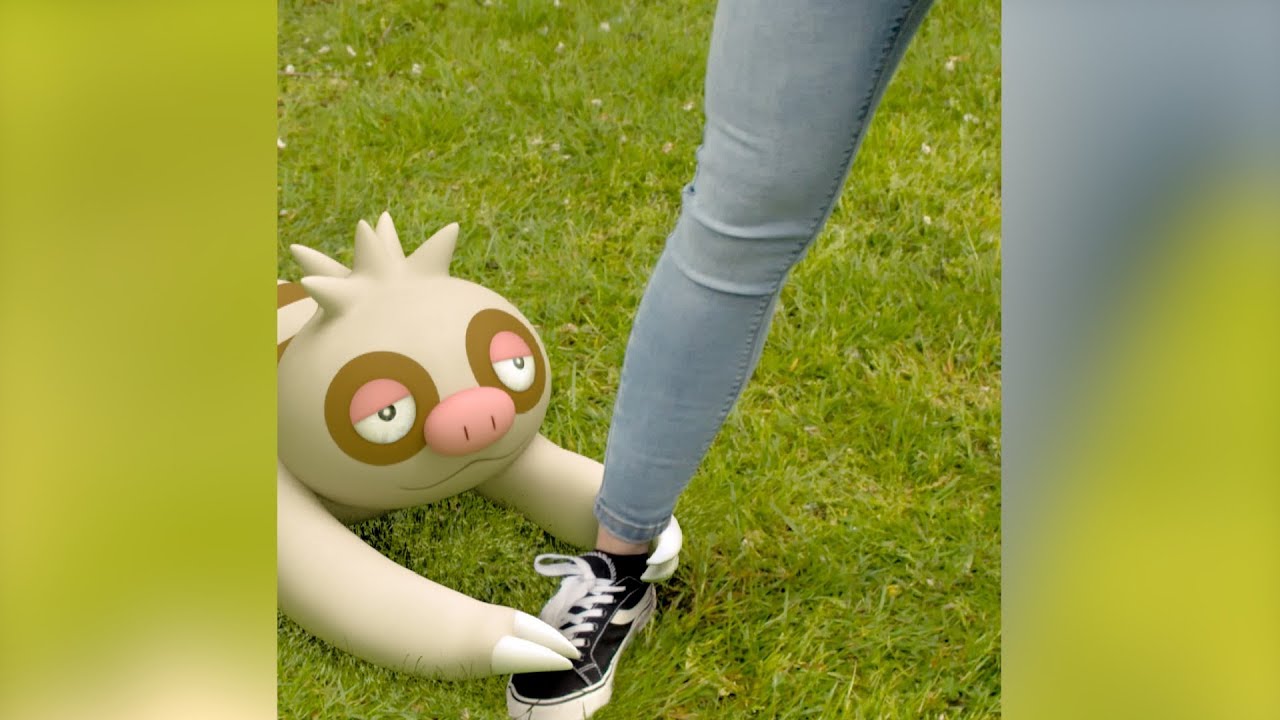 Maverick was responsible for the production of the video in its entirety, from coming up with a creative concept to executing the scripts and editing the footage. The main goal was to produce something that could thrive on social media and create excitement amongst Pokémon GO fans – who all look forward to the app’s dedicated Community Days, thanks to the incentives of new Pokémon moves and evolutions, and other in-app bonuses.

The Slakoth Community Day video received an overwhelmingly positive response on social media, which meant that we needed to pull something special out the bag for July’s Community Day announcement. It’s a good job we had 13 mischievous Mudkip on-hand! 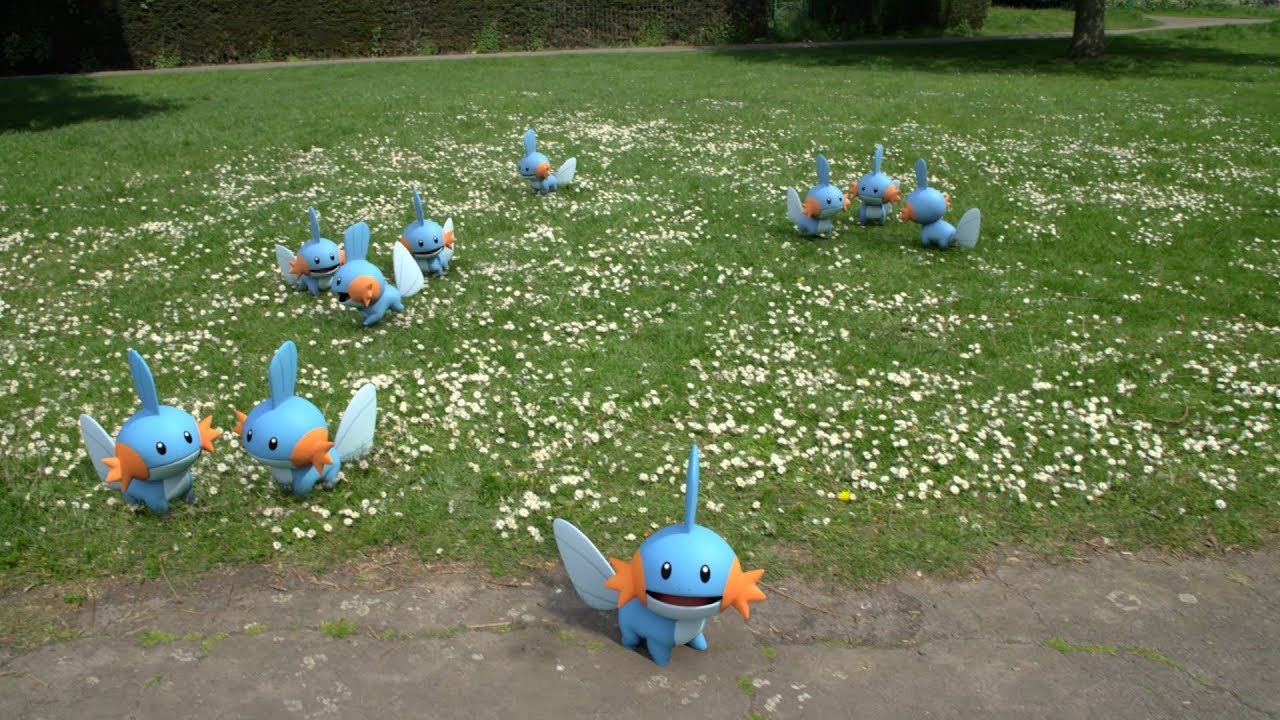 Continuing the user-generated theme, we took to one of London’s prettiest parks to film wild Mudkip in their natural environment – including in the pond, which meant creating a splash effect using a trusty piece of fishing wire and perplex disc.

The idea was to create the announcement video in an environment that’s completely accessible to Pokémon GO fans around the world, meaning anyone can head down to their local park to seek out and catch Mudkip. Filmed as if it were on a mobile phone, the footage has an amateur-feel, as if any passer-by filmed the Mudkip antics. 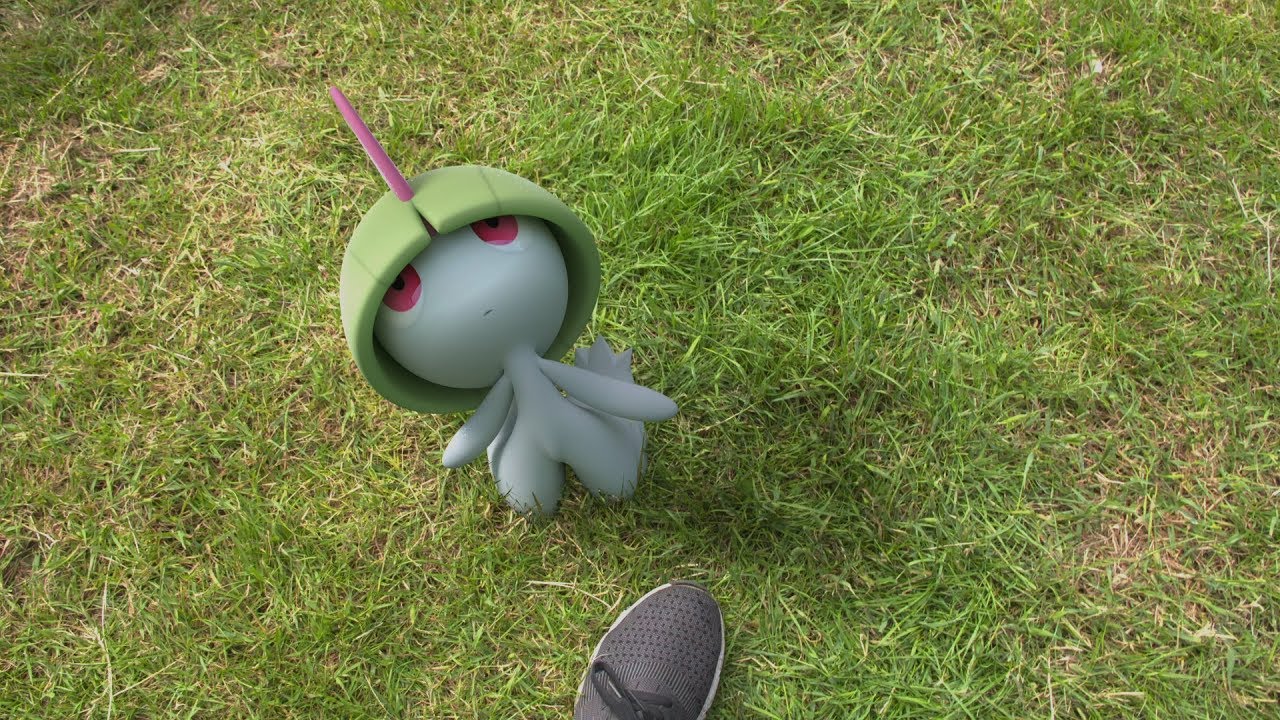 SEPTEMBER: BRANCH OUT WITH TURTWIG

September features the tiny, leafy Pokémon Turtwig! Coming to a park near you this autumn. 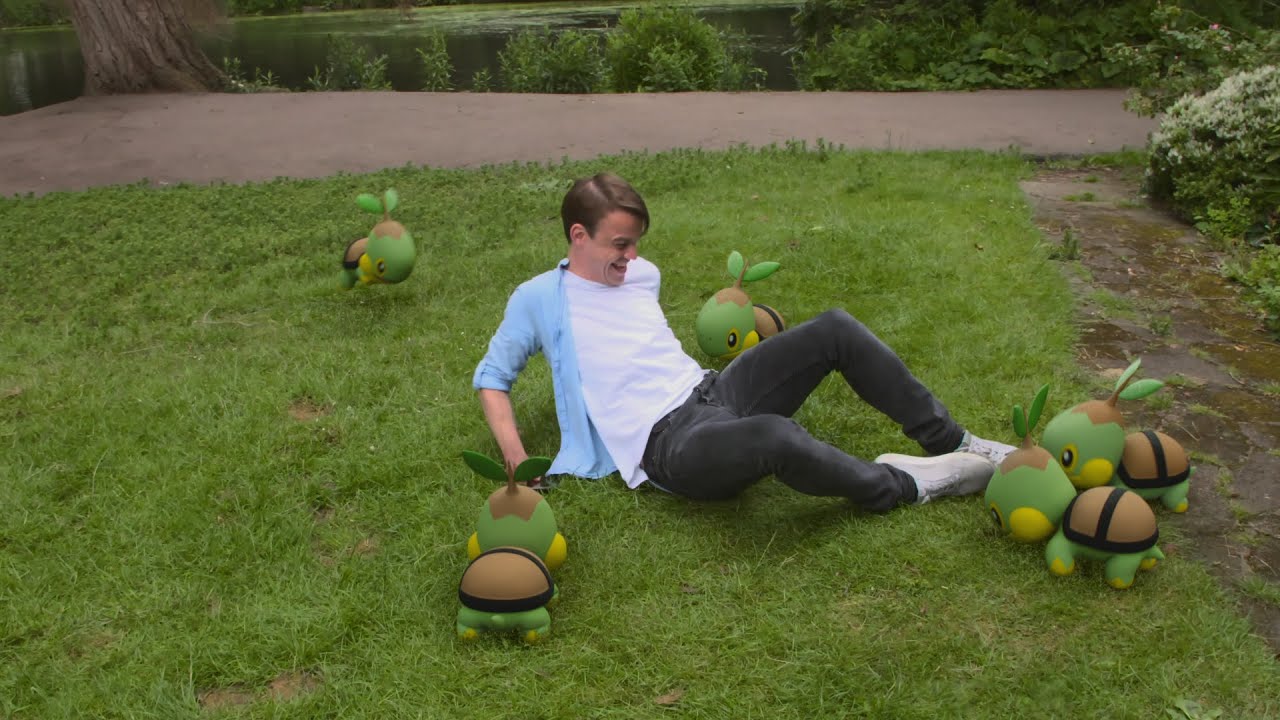 We take Turtwig’s back to their natural enviroment in September’s Community Day video by planting them in a leafy suburb of London. Similarily to the Mudkip Commmunity Day video, there’s strength in numbers! A handful of animated Turtwigs make an appearence in September’s video, taking a liking to our actor.

NOVEMBER: FIRE UP WITH CHIMCHAR

We’re firing up November for Pokémon trainers! For this Community Day, the chimp Pokémon Chimchar is making an appearance! 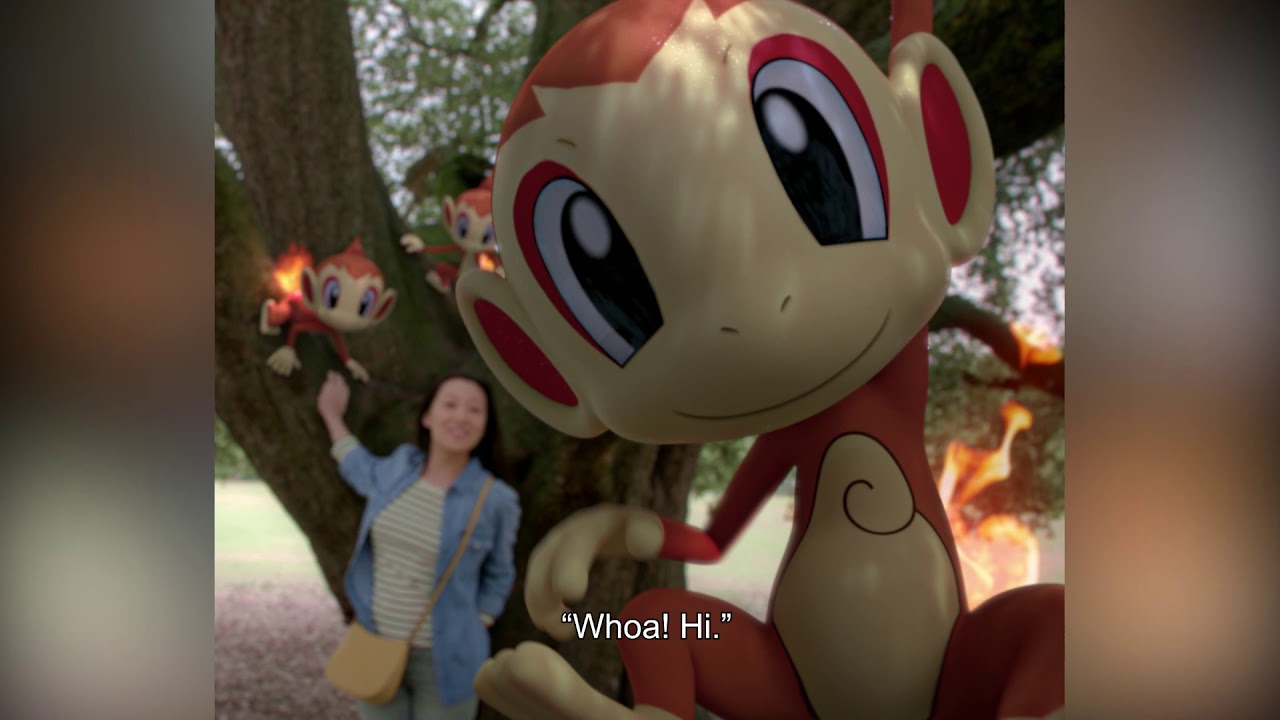 It’s a cold November, so we’re heating it up by bringing Chimchar to the Pokémon GO Community Day! This is the first time in our creatives that the Pokémon at hand actually directly interacts with the actors– grabbing the iPhone from the person shooting.

We got the gang together for a very special Winter addition of Community Day, with our creative featuring eleven (11!) different types of Pokémon. 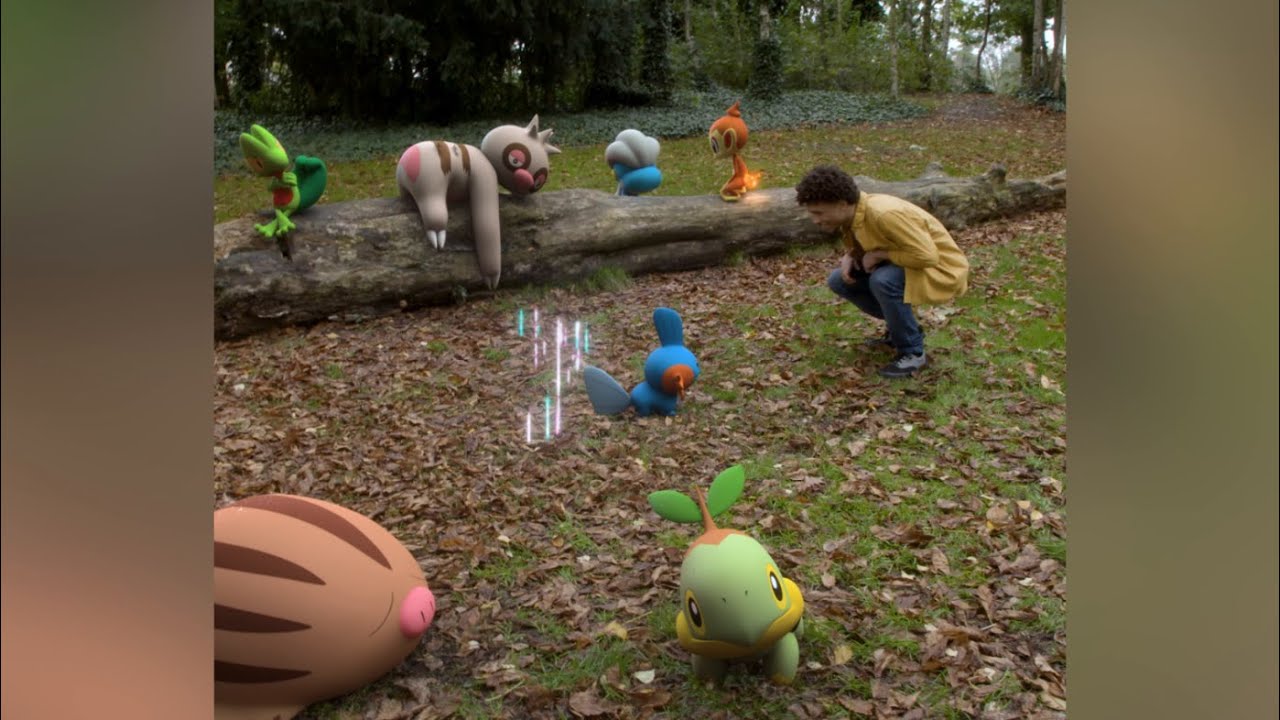 It’s the last Community Day of the year! We’ve been producing these user-generated style announcement videos for Pokémon since summer this year (scroll up and enjoy them!), and, due to the overwhelming response from Pokémon GO fans, we’ve created something special for winter.

For December, we’ve inserted and animated 11 different Pokémon, making it the most ambitious Community Day video yet.