On every release we have worked hard to create a balance between imparting detailed information and ensuring that the tutorials are always fun and entertaining. 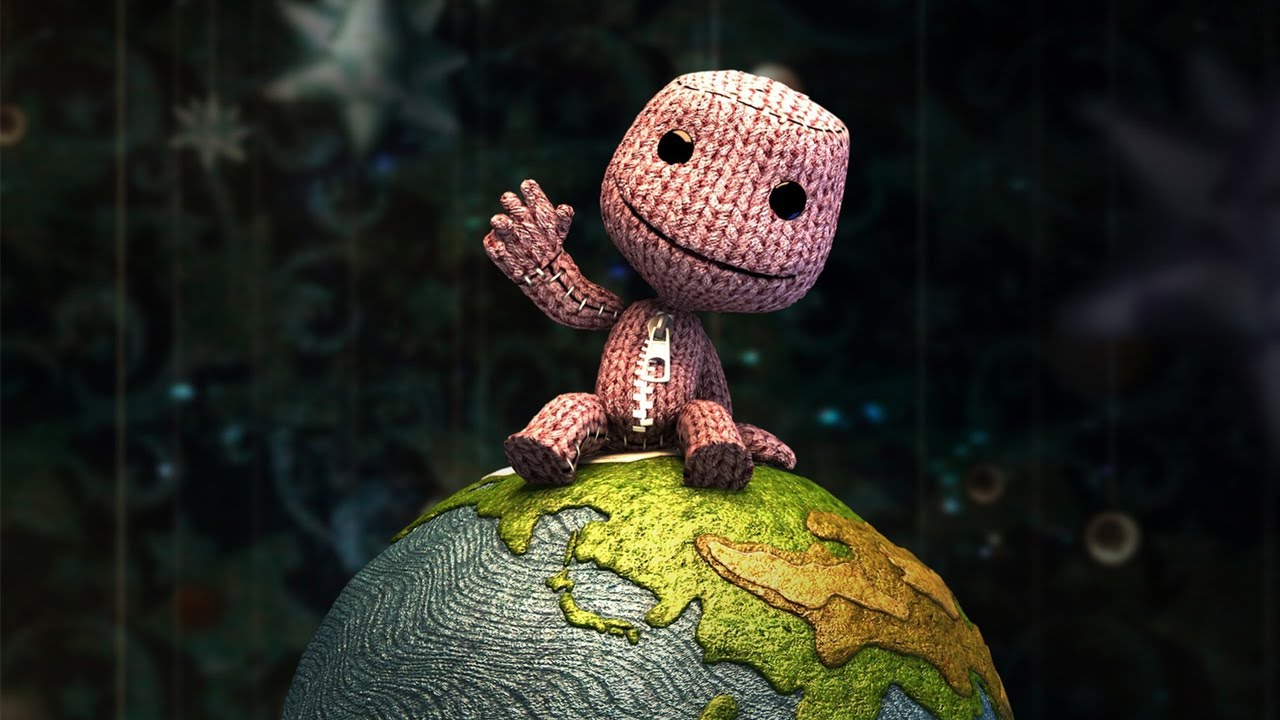 A relationship that’s lasted for over 5 years, spanned 5 different titles and now extends to an LBP production “family” that includes 3 other development teams to date began in 2008, before the world had heard of Sackboy, when Maverick were working alongside Media Molecule on the creative development, design and production of 60 tutorials for the release of LittleBigPlanet for PS3.

Scripting, storyboarding, directing and finishing all tutorials, we worked in close partnership with the development and production teams to manage fluid schedules, functionality changes, daily build updates, stakeholder approvals and localisation co-ordination across all territories. Our in-game involvement is rounded off by beautiful live action sequences that transport the player from the everyday world to one of imagination and possibility, all voiced with the dulcet tones of Mr Stephen Fry.

On every release we have worked hard to create a balance between imparting detailed information and ensuring that the tutorials are always fun and entertaining. Understanding the LittleBigPlanet brand was vital in order to create tutorials and intro sequences that were always consistent with the style and tone of the game. Our relationship with Media Molecule was a key factor in this, and we have worked closely with them, Sony ExDev production teams and 3rd party developers such as Tarsier, Double Eleven and Cambridge Studios on each release to define and develop the video assets that have become such an importantand integral part of the LittleBigPlanet experience.

Our intros and tutorials receive special mentions in reviews for making the potentially daunting creation experience so much easier. And we’re very proud that our logo and credits appear on each release.

“We have been known to call them the Maverick Angels.” 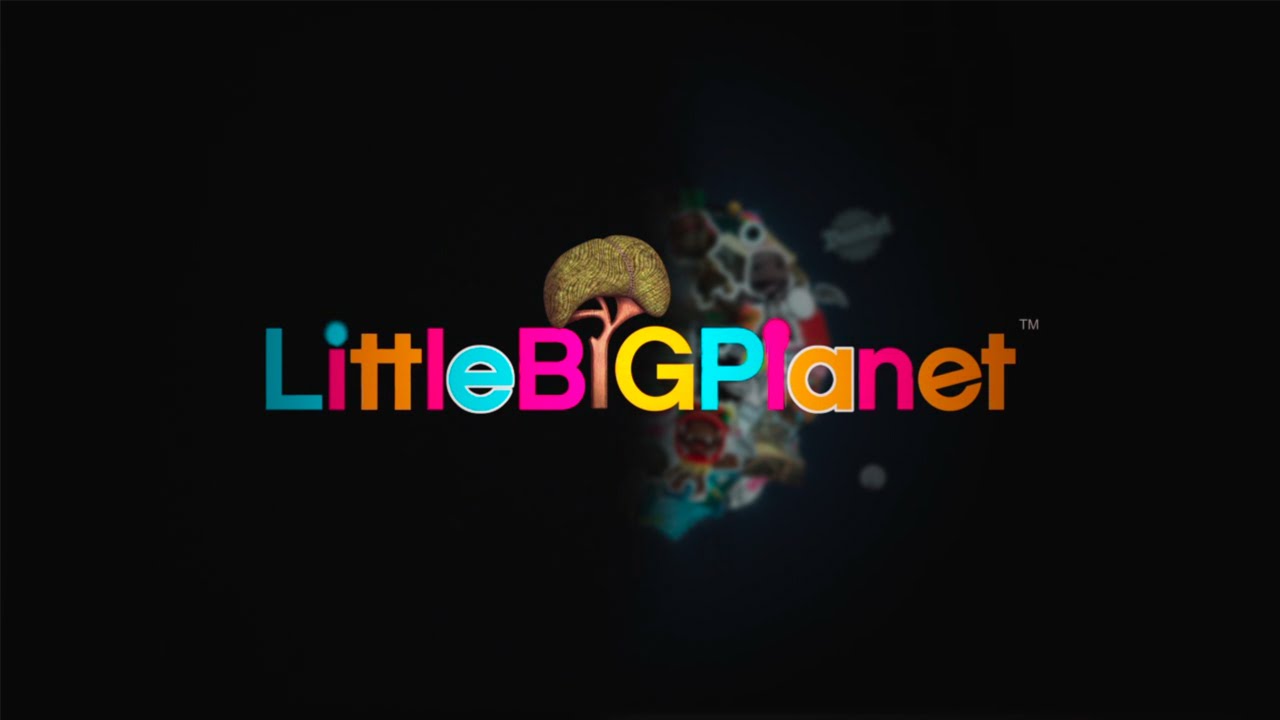 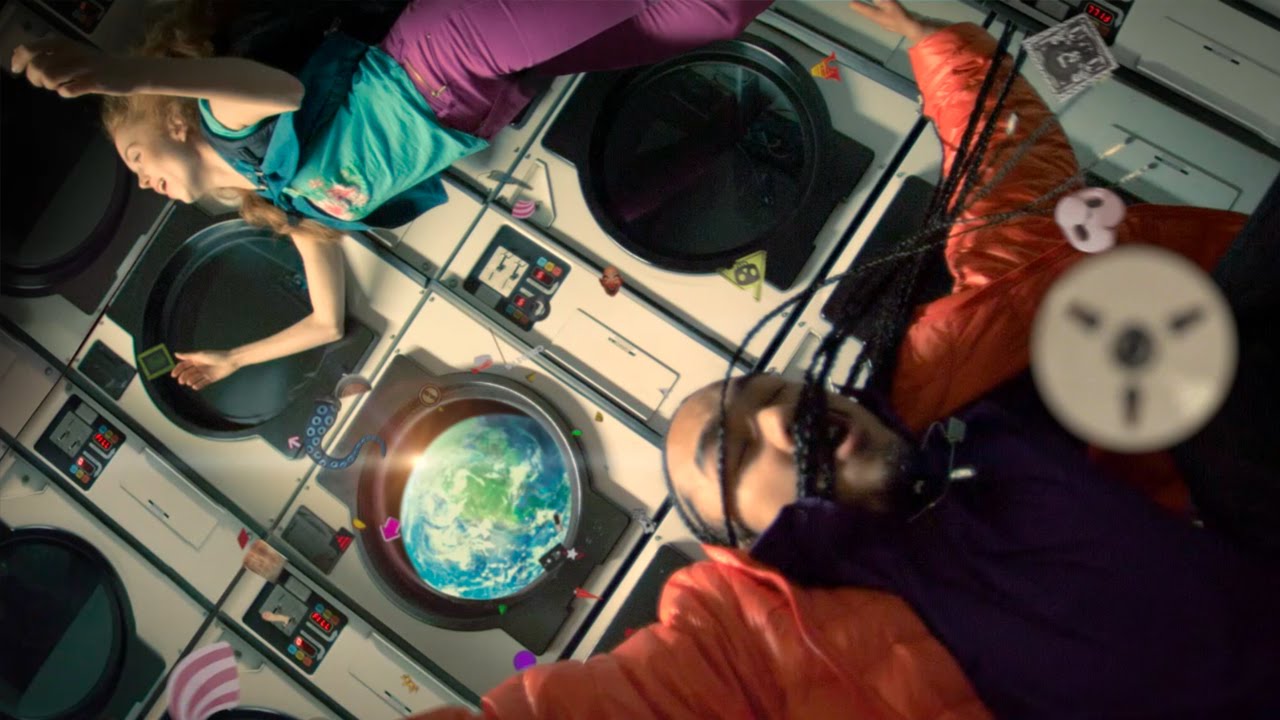 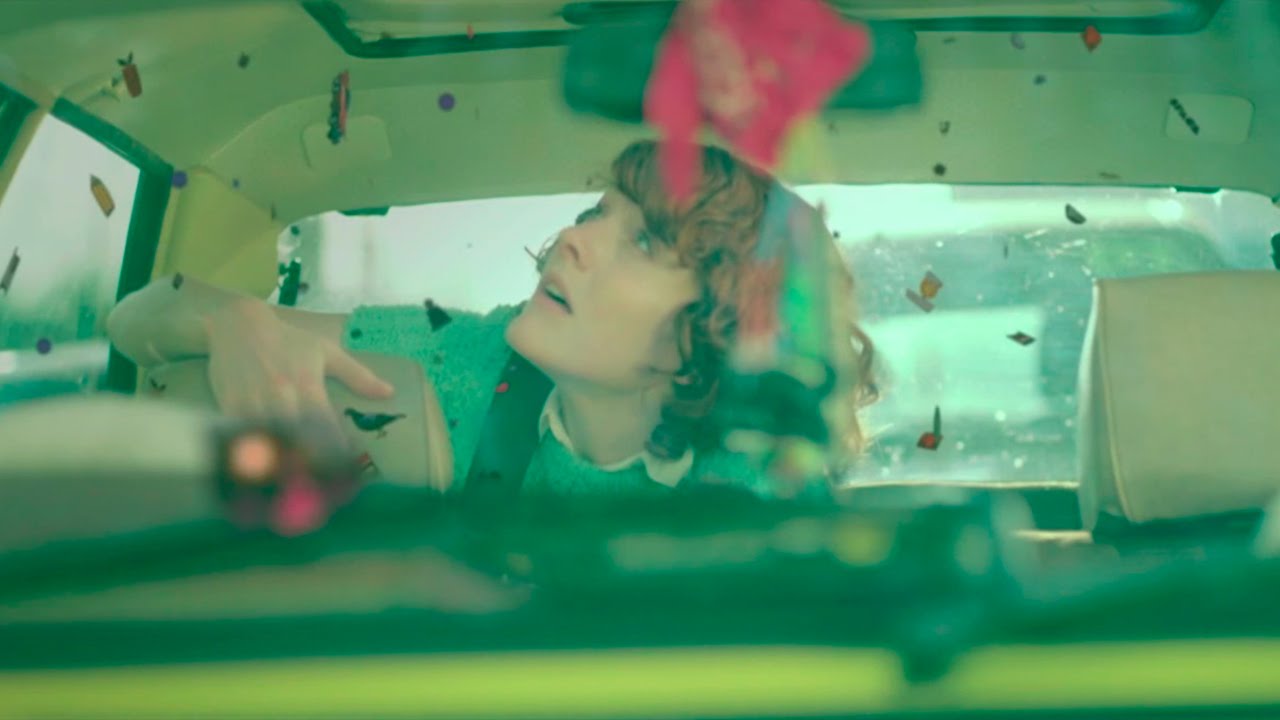 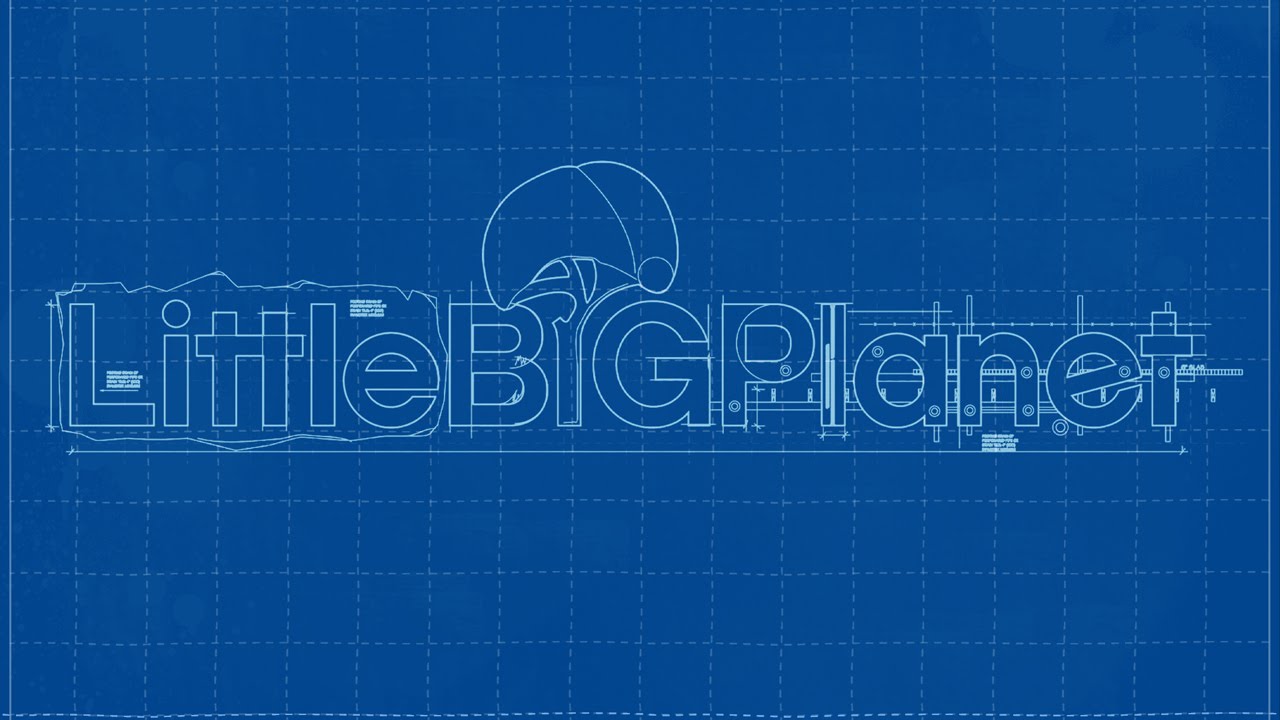