Grab the tissues, Squirtle squad! We’re going back to the ‘90s to rekindle the true meaning of Pokémon. See how Pokémon has evolved from being something on the television screen to something right at your feet with the new Buddy Adventure feature on Pokémon GO. 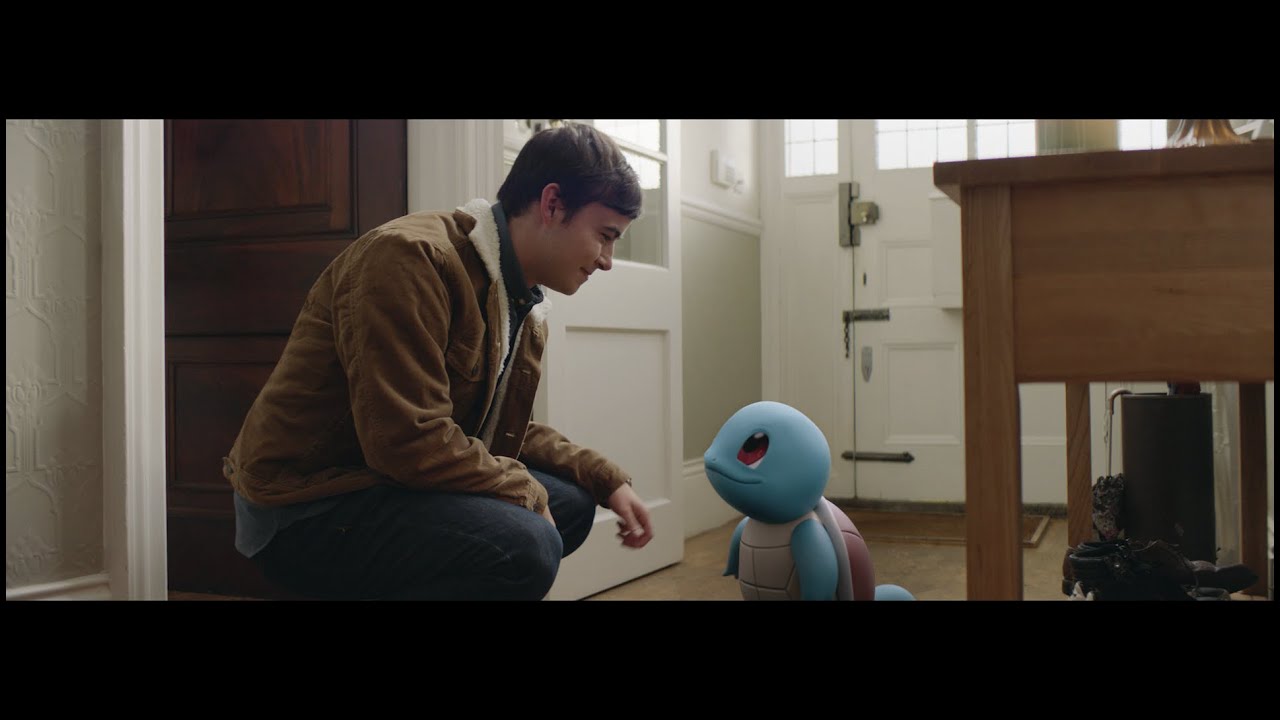 Pokémon GO came to us seeking out a new commercial to announce a brand-new feature on the GO app: Buddy Adventure. Maverick has long worked with Pokémon GO; producing the Community Day announcements throughout 2019.

The advertisements for Pokémon GO are typically very fun-filled – we want to make people laugh and smile. This time, Pokémon wanted to take a more emotional approach to the commercial, publishing something that’ll really hit home with Pokémon trainers.

“The brief from Pokémon was simple: they wanted to promote the new Buddy feature and they want it to be emotional. Taking an emotive route works well with the feature itself, which is all about building stronger bonds with your Pokémon Buddy in-app. It works well during this time of year, too, as the festive period is all about love and friendship.”

Pokémon is a brand with a rich history spanning over nearly 25-years, and we wanted to announce the Buddy Adventure feature in a way that paid homage to that and recognised the love and companionship Pokémon has enabled since 1996 leveraging nostalgia as an advertising technique.

Maverick first sought out to understand what the upcoming Buddy Adventure feature would mean to Pokémon GO players. Niantic, the development company behind Pokémon GO, had created something that meant players could build a deeper connection with their Pokémon GO Buddy; a chosen Pokémon that accompanies the player’s avatar throughout the game.

“Maverick has always focused on bringing Pokémon to the real world, it’s something you can see in our Planet Pokémon campaign as early as 2018. With Buddy Adventure, we wanted to give some more backstory: show Pokémon where it all really began for a lot of fans.”

Unfortunately, everyone must grow up. In the second portion of the advertisement, we’d show the same boy as a man. No longer would he be cradling his Squirtle plush. To viewers, it may seem like the man had now forgotten about Pokémon and how it was an integral part of his childhood. Did he even have his Squirtle anymore?

Fortunately, that’s where Pokémon GO and the new Buddy Adventure feature comes in. We see the man interact with an animated Squirtle, just like the early days, except this time Squirtle is by his side and is much more kinetic than the plush toy.

Many ideas passed through the Maverick office, until a final narrative was decided by Maverick and Pokémon. To the tune of You’re My Best Friend, the advertisement would follow a young Pokémon fan whose friendship with Squirtle began in the early days.

“We chose to follow our main character through childhood, as it’s an accurate portrayal of the journey many fans have had with Pokémon, before showing them the exciting next step – the Buddy feature, which allows you to be just that one step closer to realising your childhood dream of having Pokémon in the real world. In a way, Pokémon has grown and evolved alongside the players through new technology, and we wanted to show this using the passage of time.”

As an office full of Pokémon fans, we felt like the story would be relatable to many of the Pokémon GO players today. As children, our first best friends were likely plushies or teddy bears. If you grew-up in the ‘90s, you too probably received a Pokémon plush of one of the three starters: Squirtle, Bulbasaur or Charmander.

The young boy in the advert would be shown forming a connection with the Squirtle plush; bringing it to the dinner table to eat with the family, cuddling up with it on the sofa to a classic episode of Pokémon anime and even battling with his sibling’s Bulbasaur toy. The Squirtle is clearly the boy’s best friend, and that’s what we wanted to communicate.

The Buddy Adventure advertisement produced by Maverick hit social, TV and cinema’s around the festive period. It’s safe to say the team was nervous about the release – we really wanted to create something special that would resonate with Pokémon fans, had we got it right?!

The nervousness was short lived, as the reception from the Pokémon GO was overwhelming! The commercial was picked up and promoted across sites such as IGN, with reaction videos being uploaded to YouTube in the masses from fans around the globe. 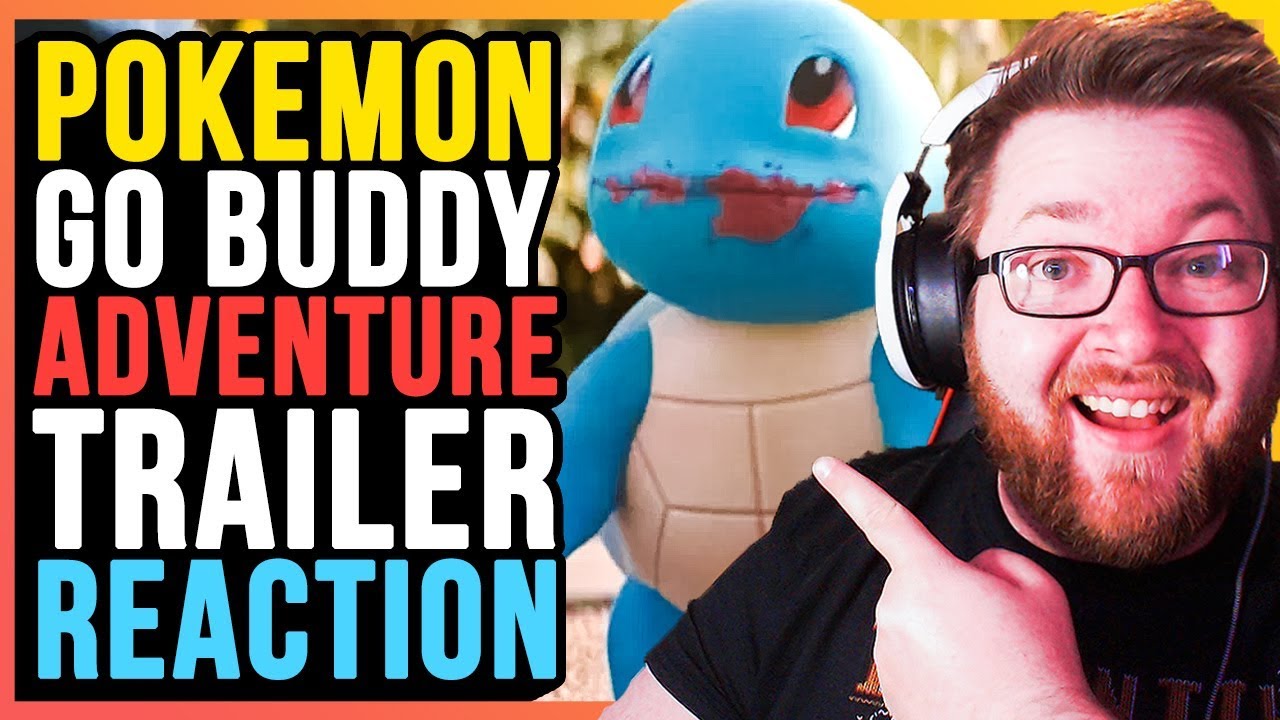 Comments flooded in, with people sending in their own photos of them as children with their beloved Pokémon GO plush, commenting that the ad had made them tear up or given them a wave of nostalgia. The commercial has over a million views on the official Pokémon Company YouTube channel, with thousands more scattered across the different social channels.

We’re excited to work on Pokémon’s 2020 campaigns and continue creating special content dedicated to the Pokémon GO trainers and fans.