We partnered with CCP and the Atlanta studio delivering the campaign on their new VR game Sparc which was first announced at GDC in 2017. 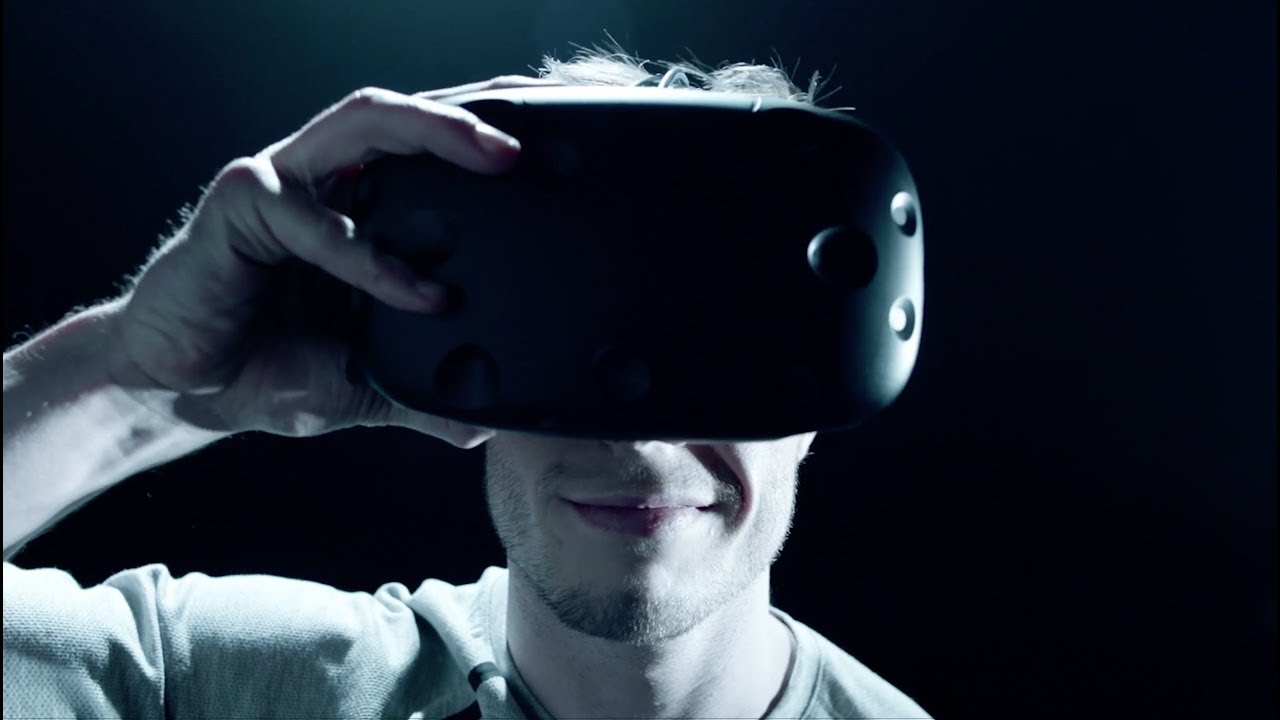 It’s been a really interesting campaign to work on; CCP have a great reputation for VR games already and Sparc represents something entirely different and new in the form of “VSport”;  a  full body VR experience where players use their motion controllers to throw/serve projectiles at one another, while deflecting and blocking incoming ones.

Working closely with the CCP team and the Atlanta Studio Maverick helped to shape the positioning and how to present the game in the advertising.  Our idea was to draw on the similarity of the new VR game to that of real life sports and positioning Sparc as a legitimate sport in it’s own right.  Once we got to play the game it was great to experience that this proposition was genuinely delivered – the game was such immense fun to play, simple to pick up, hard to master and we had the whole Maverick team totally immersed in a great new VR experience.

The campaign starts with a Live Action & Game Captured Announce Trailer, and a Key Art concept that involved us casting real sports players and transposing them within the world of the game.  We shot the ad with director Karel van Bellingen and photographer Dean Northcott.

The next step of the campaign involved a Captured Gameplay trailer for E3 2017 which revealed Sparc will be first be released on PSVR. Similar to the captured sequence in the Announce Trailer, we used the debug camera to show a wide range of movement and physical commitment necessary from the player to engage in this ”VSport”.

We’re delighted with how it’s turned out and as there’s more to come in the campaign we’re looking forward to both working and playing more with Sparc!

“Maverick didn’t just make a trailer – they partnered with us to bring our game to life for customers. With Sparc, we were doing things that had never been done before. Maverick understood that right away and embraced it.”