Tekken is one of the most iconic fighting game series, so when Maverick were briefed to work on the campaign for Tekken 7’s much anticipated release, we were just fighting to get started! 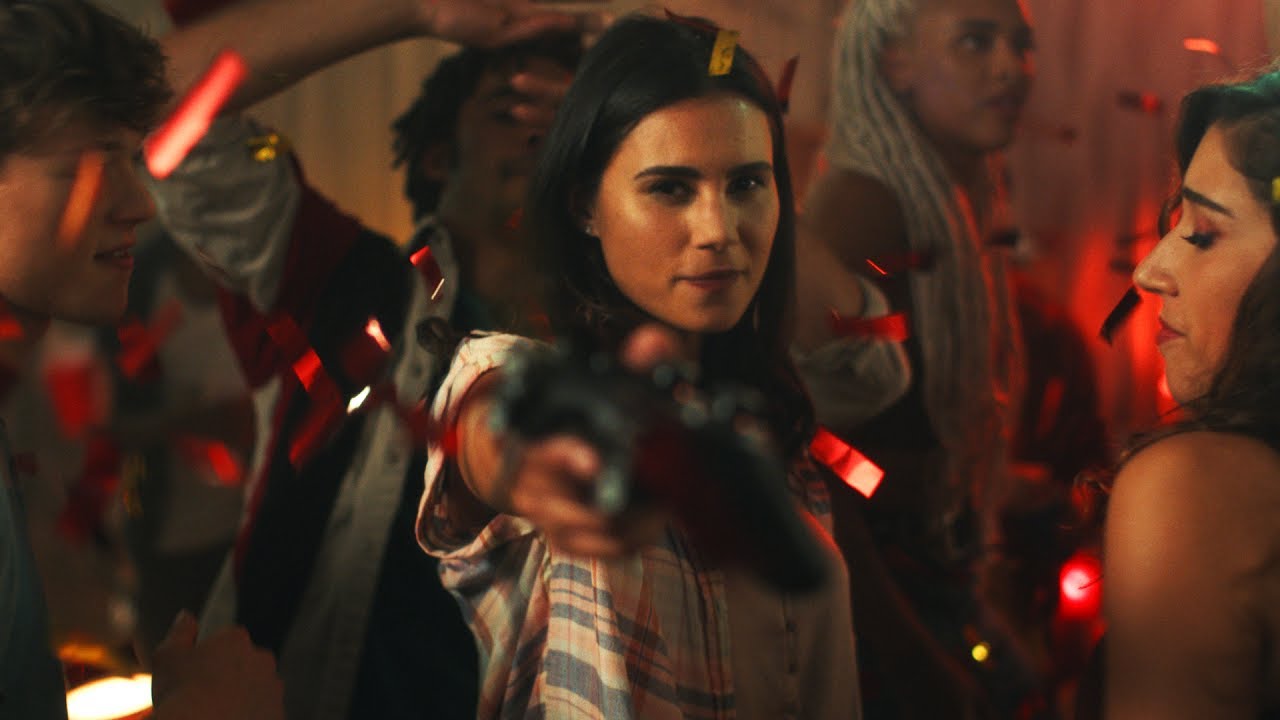 The challenge face was to take Tekken and open it up to a new wider and broader gaming audience making it more accessible to those who hadn’t played the game previously, but also whilst maintaining the appeal and respect of the hardcore Tekken fans.

Maverick’s creative came up with the idea to position the fighting game as a casual and social game which can be shared amongst friends. The execution consisted of a story trailer summarising the complex 20 years backstory of Tekken to a western audience, and a launch trailer which evolved around a #TEKKENPARTY being enjoyed both at the party venue and live across different social media channels.  The disruptive and unique live action trailer stimulated interest prior to launch with a 30 second teaser creating hype around #TEKKENPARTY, and including cameos from influencers such as NormanGenius and ComedyShortsGamer. Oh and of course… it’s packed full of Tekken Easter Eggs!

Buzz was created before and on launch day across major social media channels which resulted in helping take Tekken 7 to reach No.1. 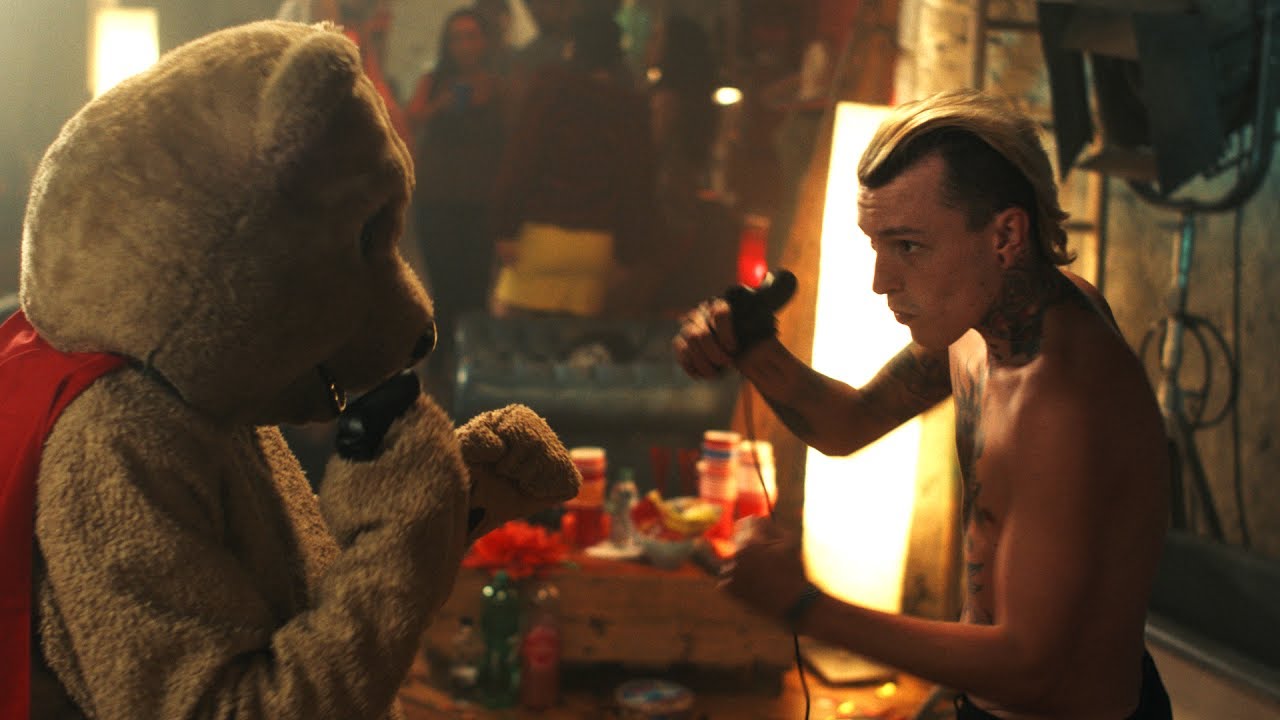 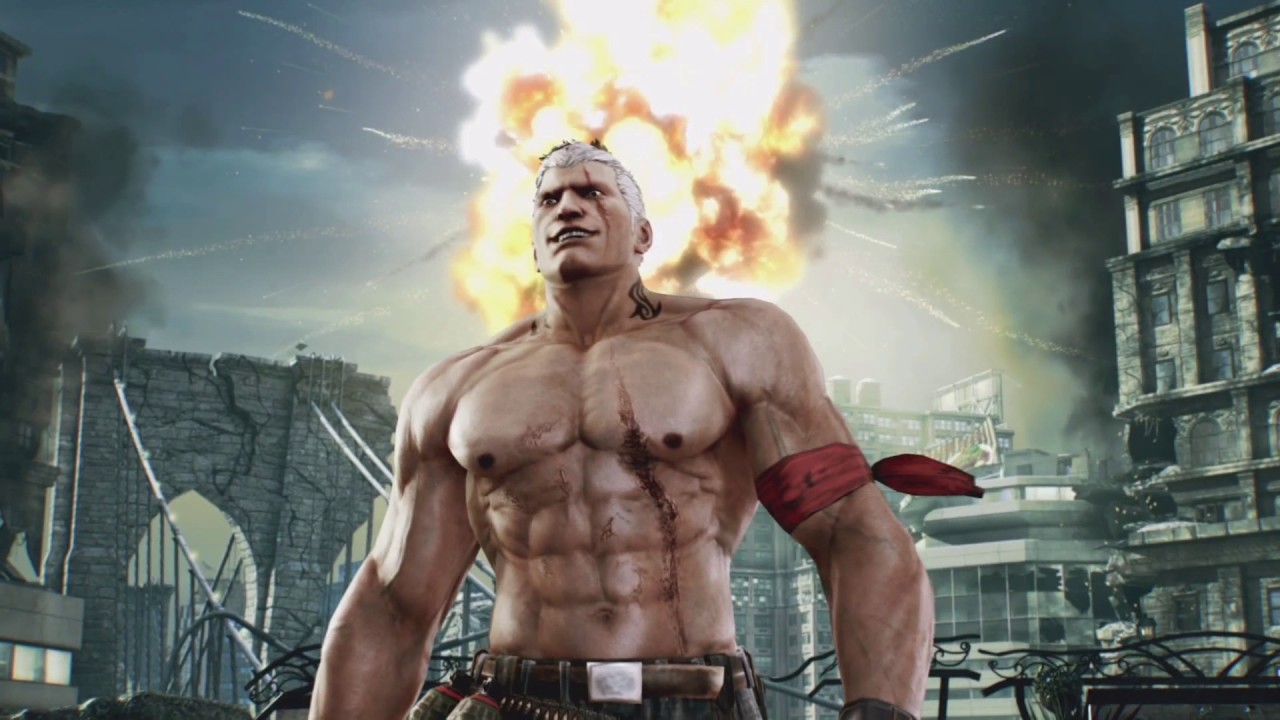